The former MLB pitcher turned Breitbart radio host and potential Republican candidate for U.S. Senate in Massachusetts is known for his controversial views, and he was at it again Monday.

In a tweet that since has been deleted, Schilling retweeted a picture of someone at a Donald Trump rally wearing a t-shirt advocating for lynching journalists.

Nothing ever really is deleted on the internet, though, so here’s a screenshot of the tweet.

Schilling tried to defend the tweet by calling it “funny” and “sarcasm” in Twitter replies to people calling him out. These tweets come with a warning for language.

@therealBeede It's funny, if it offends you please see pinned video on my twitter, block, or shut the hell up

@BossGleinser Seriously? You think you need to ask if this is sarcasm? If you think you have to ask, any of you, you suck at sarcasm

@dweinman22 You guys are really as wussified and soft as people claim. It's not humorous unless YOU find it funny? https://t.co/zlHZmUeqJV

@GregWeeksUNCC wait, you people didn't give a shit about 4 men in Benghazi, now a sarcastic tweet gets you hot? Grow a pair you wusses

And there are many more where those came from.

Schilling, an outspoken conservative, has been in trouble before, most notably when he was fired by ESPN after he shared an anti-transgender meme. 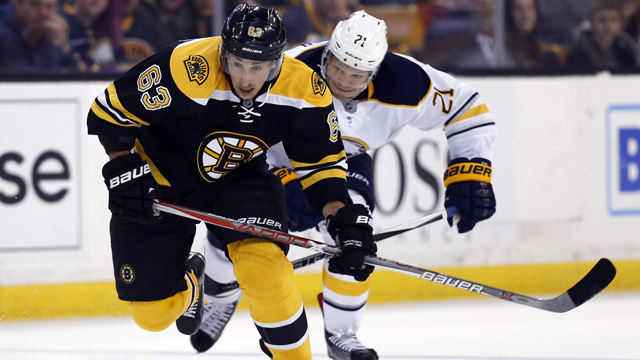 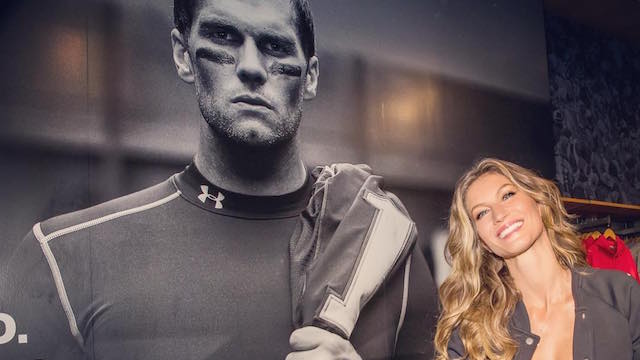