The newest NHL team is hoping to be #BoldInGold.

The 31st NHL team officially has a name and logo, as the Las Vegas expansion team will be called the Vegas Golden Knights, owner Bill Foley announced Tuesday outside T-Mobile Arena.

OFFICIAL: We are now YOUR Vegas Golden Knights. #BoldInGold https://t.co/6m5bthPyIY

“We want our team to be known for dedication, honor, strength, courage and a commitment to never give up — both on the ice and off,” Foley said of why they chose Golden Knights, via NHL.com. “We want our team to be committed to teamwork, service to this great city and integrity in all things — and we wanted a name and logo that represented all of this and was unique to Las Vegas and our community. Vegas Golden Knights is that name.”

The Golden Knights’ first season will be the 2017-18 campaign, when they’ll begin playing in the Western Conference’s Pacific Division. Vegas will build its team through the 2017 expansion draft. 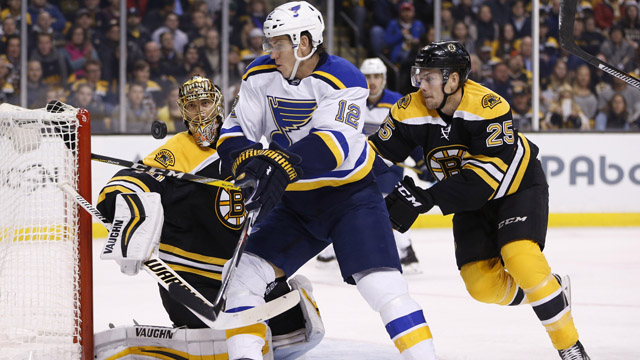 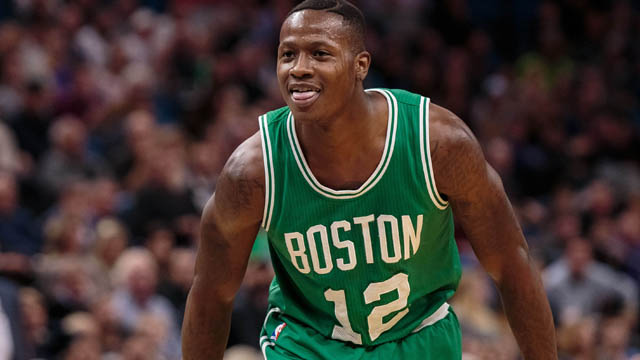