The Cleveland Cavaliers celebrated their 2016 NBA championship at the White House on Thursday. If they win it all again in 2017, they might need to make the trip to 1600 Pennsylvania Ave. without their best player.

Cavaliers star LeBron James told reporters Friday he’s not sure if he’d join the team on any future White House visits after Donald Trump was elected president this week. James was a vocal supporter of Democratic nominee Hillary Clinton.

James wouldn’t be the first athlete to skip the traditional post-championship trip to Washington, D.C. Boston Bruins goalie Tim Thomas and New England Patriots quarterback Tom Brady both did so after their teams won titles in 2011 and 2015, respectively.

“But if you want to stand up and you want to say, ?Hey look, my views don?t coincide with this current administration,? then you have opportunities, especially being leaders in your respective communities.?

?It?s very difficult seeing what happened not only in our state but our country,” he told reporters. “It is what it is. That?s the past. We?ve got to live in the present and (figure out) how we can make the future better.? 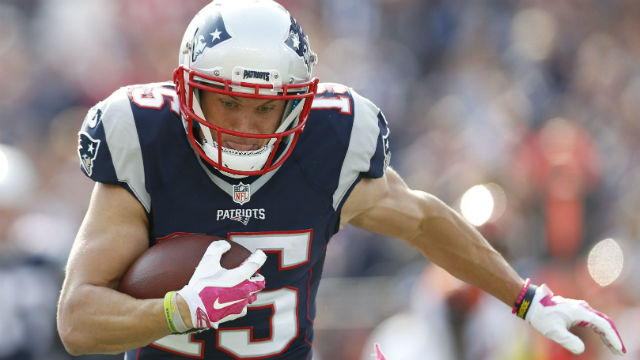