According to MMA Fighting’s Dave Doyle, The Brazilian UFC star was notified by the USADA on Thursday of a possible drug test violation resulting from an out-of-competition drug test.

In response to the news, UFC released a statement, per Doyle:

?Under the UFC Anti-Doping Policy, there is a full fair legal review process that is afforded to all athletes before any sanctions are imposed. Consistent with all previous potential anti-doping violations, additional information or UFC statements will be provided at the appropriate time as the process moves forward.?

As Justino told Guilherme Cruz of MMA fighting, she is calm that this will all be straightened out.

“What I can say now is that they are talking to my doctor, and I?m calm,? she told Cruz. “Everybody knows I?m sick, that I?m recovering from the weight cut I had to do for the fight. What is happening is post-weight cut. Everybody knows I?m sick. They are talking to my doctor to solve this the best way. Justino has been one of UFC’s biggest stars since she signed with the company in March of last year, her

While Justino has been one of UFC’s biggest stars since she signed with the company in March of last year, her future could be in jeopardy pending the outcome of this allegation. 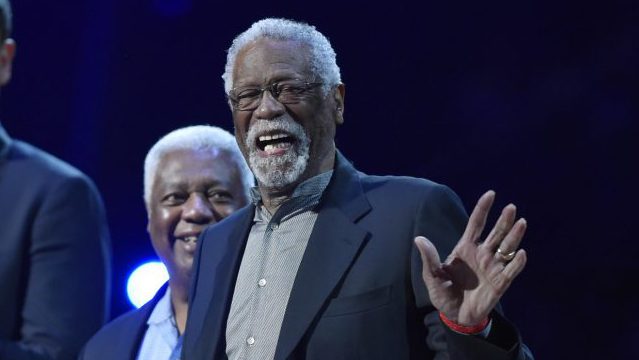 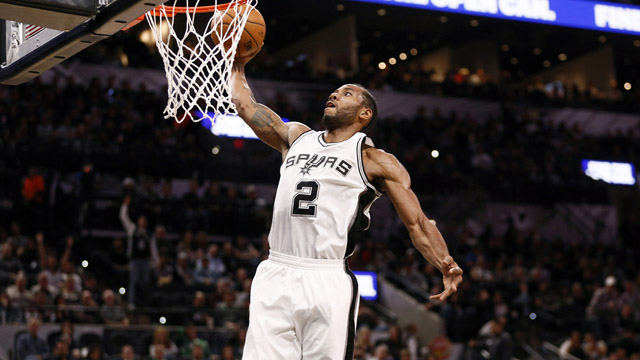