Bill Russell is the greatest champion in the history of North American team sports.

60 Years Ago Today: Bill Russell makes his @NBA debut w/ @Celtics. He missed the first 24 games of the '56-57 season due to the '56 Olympics pic.twitter.com/ts40IVkAGc

It didn’t take long for Russell to win his first championship ring. The Celtics won their first title in his rookie season.

After losing in the 1958 NBA Finals, Russell helped lead the C’s on a remarkable run of eight straight titles from 1959 through 1966. He won two more in his last two seasons as a pro in 1968 and 1969. Russell won those two championships as a player and the team’s head coach. 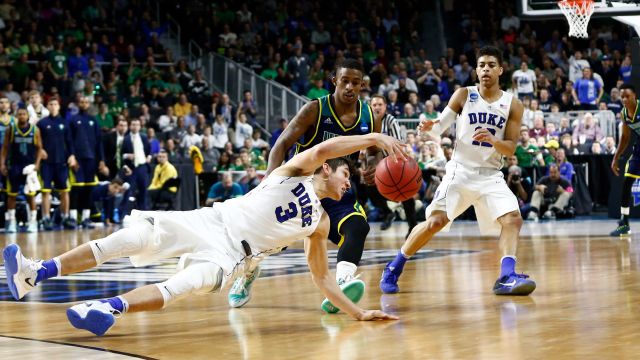 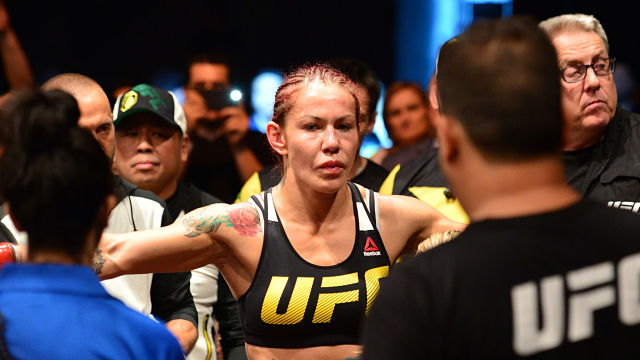