Glen Davis has had the nickname “Big Baby” since he was a kid, and it didn’t take long for him to show NBA fans why in his first season with the Boston Celtics.

Davis was in his rookie year with the C’s during the 2007-08 season, when Boston’s Big Three of Paul Pierce, Kevin Garnett and Ray Allen helped lead the team to its first NBA title in 22 years. But even during a season full of big achievements, one of the more trivial moments stands out: that time Big Baby cried at the end of the Celtics’ bench after getting a talking-to from Garnett.

Fans have never really known what Garnett said or why it brought Davis to tears, but the former teammates rehashed the whole ordeal during TNT’s NBA coverage Thursday and gave people a little insight as to what went down.

“I said something passionate to get us going, and Funk (Davis) was just frustrated,” Garnett said. “And he was in a moment to where we all felt he needed a second. So he went to the end of the bench and he cried and had a moment with himself. But I’m going to roll with a guy who’s going to show me his heart and wear his heart on his sleeve and going to play with passion over anything.”

The explanation leaves a little to be desired, though. Was Davis really just having a moment of frustration, or did Garnett say something harsh (as he’s been known to do) to set Davis off? The world may never know, but at least Big Baby showed off his dance moves for those of us who were unsatisfied with their answer. 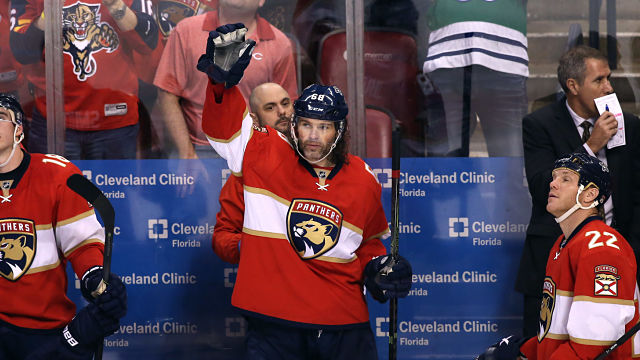 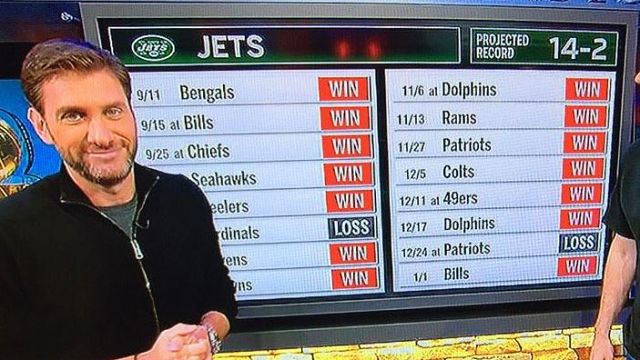