Blount plowed into the end zone from 1 yard out to score his 15th rushing touchdown this year, setting a new single-season franchise record. Hall of Famer Curtis Martin owned the previous record, scoring 14 touchdowns in 1995 and 1996.

Blount, whose 1-yard plunge gave New England at 10-3 lead over the Denver Broncos, is in the midst of the best season of his career, notching personal highs in carries, rushing yards and rushing touchdowns. He entered Sunday with 1,029 rushing yards, good for fifth in the NFL.

The last NFL player to rush for 15 touchdowns in a single season was Arian Foster, who did so in 2012. 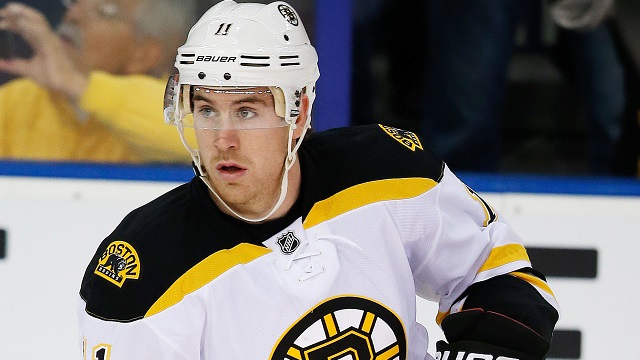 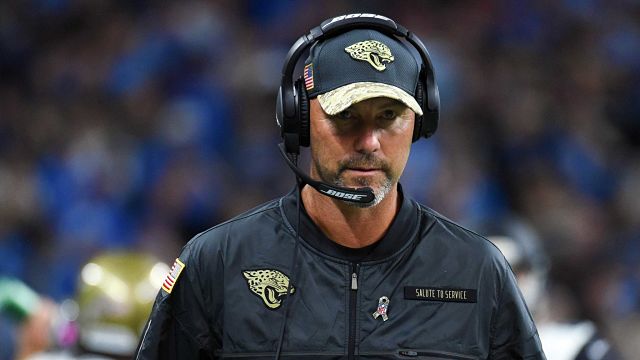