On Wednesday, the NFL did the same, announcing the tight end as one of 32 nominees for the Walter Payton Man of the Year Award, given annually to the player who best displays “excellence on and off the field.”

The statement announcing Gronkowski’s nomination noted his contributions to the Play 60 program and the Make-A-Wish Foundation, as well as his own Gronk Nation Youth Foundation. Gronkowski also frequently participates in Patriots-sponsored community initiatives, including many holiday-related charitable endeavors.

“Rob’s physical stature and impact on the football field is matched by his commitment to giving back to children and families off the field,” the statement read.

Gronkowski’s 2016 season — his first as a Patriots captain — came to a premature end when he underwent back surgery last week and subsequently was placed on injured reserve. He played in eight games, catching 25 passes for 540 yards and three touchdowns.

No Patriots player ever has won the Man of the Year Award, which was introduced in 1970 and renamed after Payton in 1999. San Francisco 49ers wide receiver Anquan Boldin took home the honor last season. 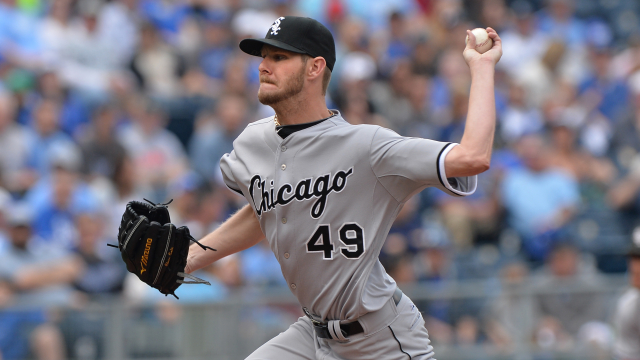 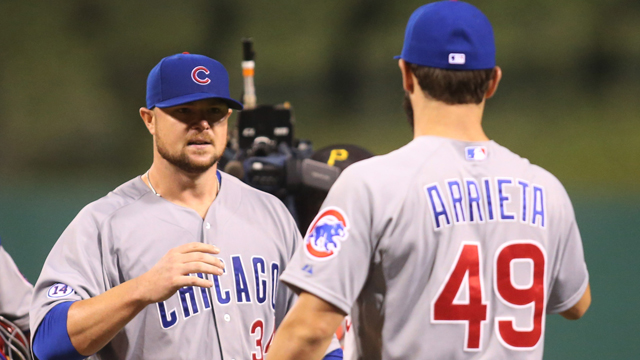