Barkley criticized James on Thursday during a segment on TNT’s “Inside the NBA” for publicizing his demands for Cleveland to sign better players. James reportedly has clashed with Cavs owner Dan Gilbert over payroll spending, sending shockwaves around the NBA this week.

Barkley ripped James’ wishes as “inappropriate, whiny” before listing the ways in which the Cavs have supported him through transactions since his 2014 return to Cleveland.

“Inappropriate. Whiny. All of the above,” Barkley said. “The Cleveland Cavaliers, they have given him everything he wanted. They have the highest payroll in NBA history. He wanted J.R. Smith last summer, they paid him. He wanted (Iman) Shumpert last summer. They brought in Kyle Korver.

“He’s the best player in the world. Does he want all of the good players? He don’t wanna compete? He is an amazing player. They’re the defending champs.”

James divided opinion among TNT’s basketball analysts. Cavs fans can only hope he’s not having the same effect on his team. 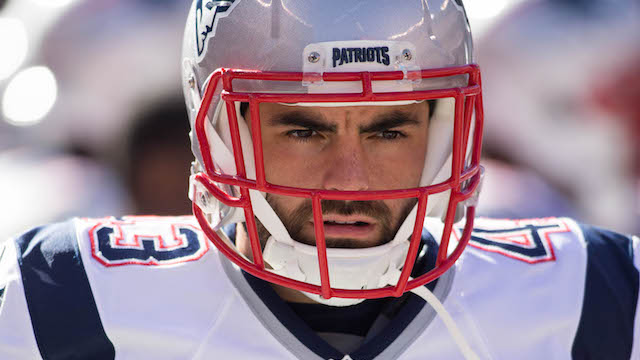 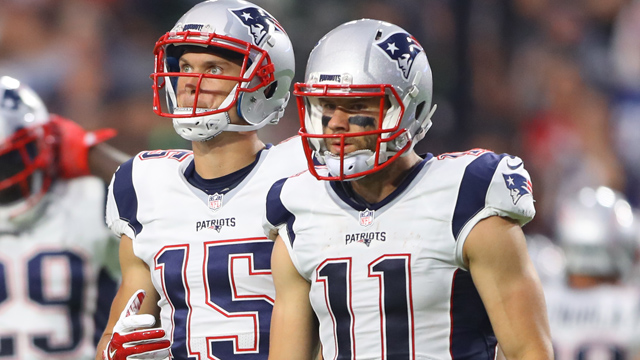 Are Patriots’ Receivers Just A Product Of ‘System’? Keyshawn Johnson Believes So