It turns out New England Patriots wide receiver Chris Hogan is more than just “deceptively fast,” and there are statistics to prove it.

Hogan was clocked by the NFL’s Next Gen Stats department as the fastest Patriots ball carrier during the 2016 regular season. Hogan ran 20.78 mph on a 79-yard touchdown catch from quarterback Tom Brady in Week 14. He also had the second fastest play among Patriots ball carriers, running 20.68 mph on a 43-yard catch in Week 5.

Cornerback Logan Ryan ran 20.64 mph on an interception in Week 15, and quarterback Jacoby Brissett ran 20.33 mph on his 27-yard touchdown run in Week 3.

From the #NGS department. The fastest speed reached by a #Patriots player was 23.24 MPH by Matthew Slater. Came on a punt return in Week 3.

Red Sox Tickets For Most Single Games On Sale Saturday At 10 A.M. 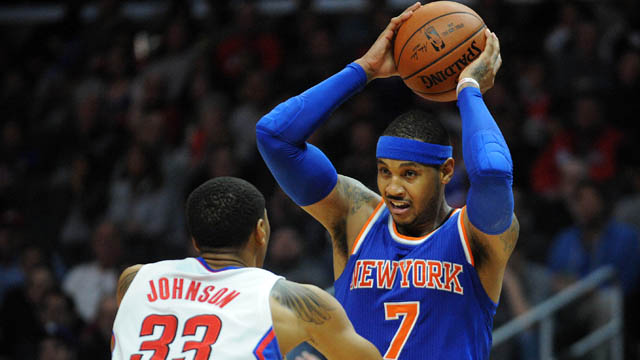