John Tortorella was supposed to coach the Metropolitan Division at Sunday’s NHL All-Star Game, but personal reasons will prohibit the Columbus Blue Jackets head coach from making the trip to Los Angeles.

Tortorella was forced to miss Thursday’s game against the Nashville Predators, as well as the upcoming All-Star Game to care for his ailing dog. Despite his absence, Tortella told Aaron Portzline of the Columbus Dispatch that the situation is not an emergency.

“I appreciate so much the number of messages I have received since the announcement,” Tortorella told Portzline. “But this absolutely is not an emergency. I want to clear that up.”

The dog, one of five that Tortorella owns, is a 10-year-old pitbull named Emma that actually belongs to his U.S. Army Ranger son, Nick, who is stationed abroad. Tortorella explained his absence was something he just needed to do.

“I needed a few days during the All-Star break — not having to go to the All-Star Game — to take care of something very important to my family and my son,” he said.

Supporting animal rights causes has been a major part of Tortorella’s life. His foundation, the John and Christine Tortorella Foundation, among other things, has found homes for rescue and foster dogs.

They say dogs are a man’s best friend, and it’s safe to say that notion holds true for Tortorella. 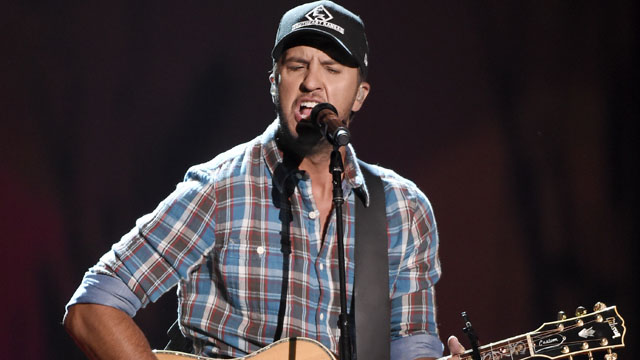 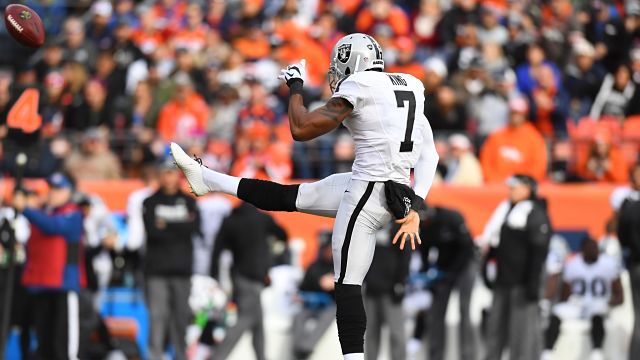