The Boston Red Sox brought in another new player before pitchers and catchers report for spring training in less than three weeks.

The Red Sox claimed first baseman/outfielder Steve Selsky off waivers from the Cincinnati Reds, the team announced Wednesday. The 27-year-old made his major league debut with the Reds on May 20, 2016.

The Reds drafted Selsky in the 33rd round of the 2011 June Amateur Draft. 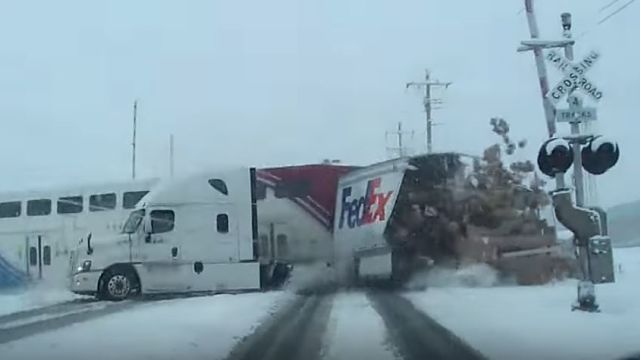 Everyone Survives This Insane Crash Between Train, FedEx Cargo Truck 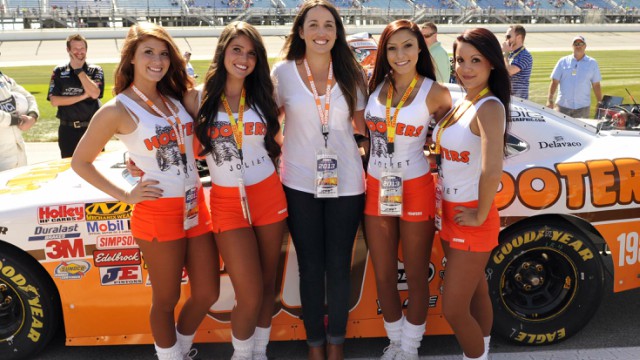