The Dallas Stars aren’t having success on the ice this season, but their trolling game has been world class.

First, the Stars mocked the Los Angeles Chargers’ now-ditched Dodgers-esque logo with a ridiculously funny tweet. Then, on Saturday night, sports blogger Kate Harrison captured this gem on the American Airlines Center’s jumbotron during the Stars’ game against the Washington Capitals.

The AAC seats 18,532 fans for hockey games, so 1.5 million, of course, is a gross exaggeration — just what some believe about President Donald Trump’s inauguration attendance claim.

Most of those 1.5 million — er, 18.532 — fans went home unhappy, though, as the Capitals won 4-3 in overtime. Still, the Dallas faithful can take solace in the fact their team leads the NHL in laughs, even as it sits second-to-last in the Central Division standings. 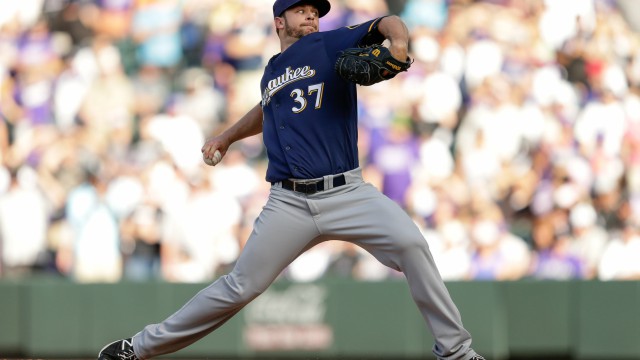 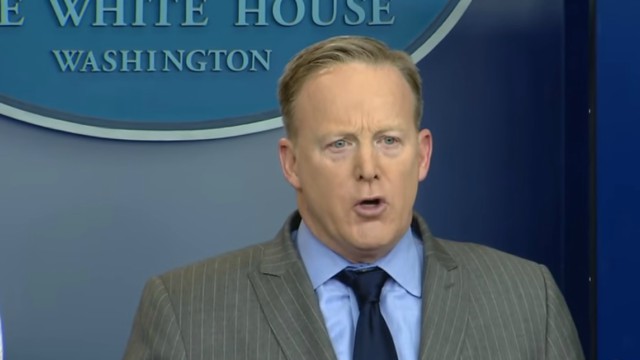