After weeks of uncertainty surrounding Danica Patrick’s sponsorship situation, we now know which brand will adorn her car for most of the Monster Energy NASCAR Cup season.

NASCAR hosted a Facebook Live broadcast with the Stewart-Haas Racing driver on Tuesday to announce Aspen Dental will sponsor Patrick’s No. 10 throughout 2017, starting at the Daytona 500.

Patrick was set to enter the second year of her three-year endorsement deal with Nature’s Bakery, when the health food company backed out of the agreement on Jan. 19, prompting SHR to file a $31 million breach of contract lawsuit. Nature’s Bakery was on the hook for 25 races this season, with an option to sell five of them to other companies.

“(Aspen Dental is) really stepping up,” Patrick said during the broadcast.

This is Aspen’s fourth year sponsoring Patrick, though it will be the company’s first time serving as her primary sponsor for the majority of a season.

The No. 10 @AspenDental Ford Fusion will debut in the season-opening #Daytona500 Feb. 26 at @DISupdates. Can't wait! pic.twitter.com/kIPKvZuZ1M

The 34-year-old said she hopes having the tooth fairy’s wings on her car will help her get her long-awaited first career Cup win. 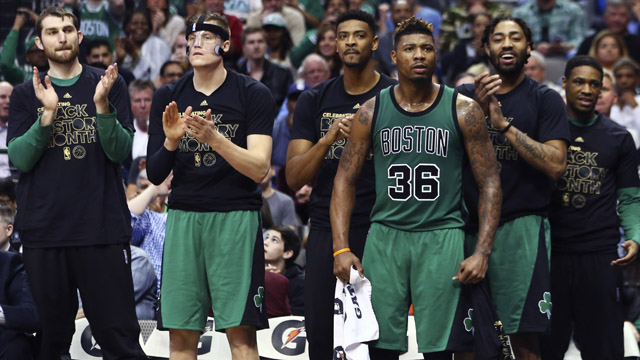 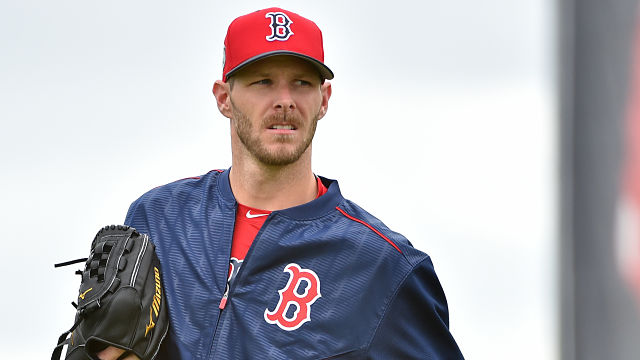