Way back in June of 2002, the Cleveland Indians made a blockbuster trade with the Montreal Expos, sending pitchers Bartolo Colon and Tim Drew across the border in exchange for Grady Sizemore, Brandon Phillips, Cliff Lee and Lee Stevens.

And two of those guys still are in Major League Baseball 15 years later.

The Cincinnati Reds traded Phillips on Sunday to the Atlanta Braves, where he’ll join Colon, who signed with the club as a free agent this offseason. Now, the teammates will get to see who can outlast the other.

Phillips’ presence in MLB isn’t as remarkable, considering he was 21 years old and had yet to make his major-league debut at the time of the trade. Colon, on the other hand, is the oldest player in the league at 43 years old and will turn 44 in May.

But either way, neither player appears to be going anywhere anytime soon. Phillips, a three-time All-Star and the owner of four Gold Glove Awards, batted .291 with 11 home runs and 64 RBIs in his age-35 season. And Colon, who has four All-Star nods to his name and an American League Cy Young Award, pitched 191 2/3 innings in 2016, going 15-8 with a 3.43 ERA.

Phillips is the obvious choice to be the last man standing, but Colon has been signing one-year contracts nearly every season since joining the Boston Red Sox as a free agent in 2008, so who knows how much gas he has left in the tank? 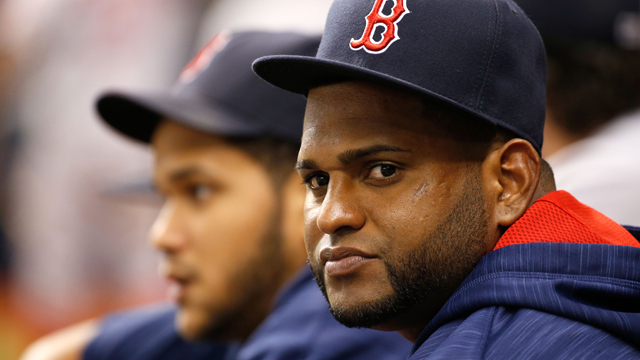 Which Red Sox Have The Most To Gain, Lose Entering 2017 Spring Training? 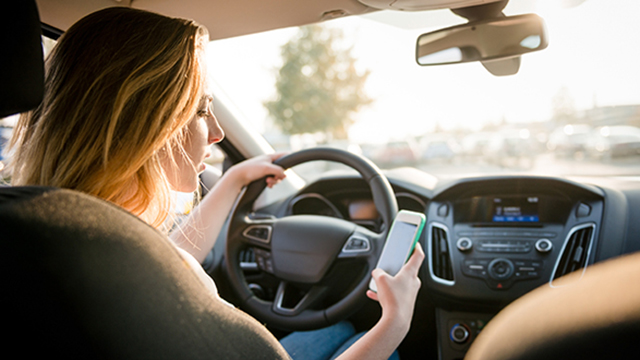 Drivers Ages 19-24 Are Worst-Behaved, But Not Because They’re Millennials