Trump met with long-haul truck drivers and various players in the trucking industry at the White House on Thursday. During the meeting, the president noted nearly every industry relies on products transported by truckers, tractor trailer drivers see more parts of the U.S. than most people and they sacrifice a lot for their job, such as time with their families.

Afterward, he joined the attendees on the White House lawn for a photo op inside the cab of a semi. The president also made every child in America jealous because he was allowed to honk the truck’s horn, whereas all they can do is signal to passing truckers and hope they oblige.

It was an honor to welcome so many truckers and trucking industry leaders to the @WhiteHouse today! pic.twitter.com/M1veooVBNE

Whether you support or despise Trump, you can’t deny there’s something oddly amusing about watching a grown man play inside a tractor trailer. People on social media clearly agree, as Twitter was awash with posts making light of the situation:

Trump’s inner child came out while sitting in the truck, and apparently, he has a doppelganger.

However, not everybody thought POTUS was thrilled about his new ride.

The truck might not have transformed into a robot, but it certainly changed forms.

We have an emergency! #Trump #Truck @POTUS @realDonaldTrump pic.twitter.com/DHqUjzsRFp

Although users had fun making memes of Trump, they ultimately know he was having more fun than all of them.

me, outside: Lol Trump sat in the big truck and honked the horn what a baby

me, inside: i want to sit in the big truck and honk the horn 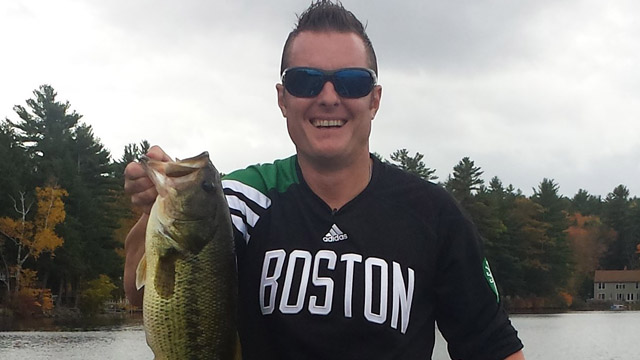 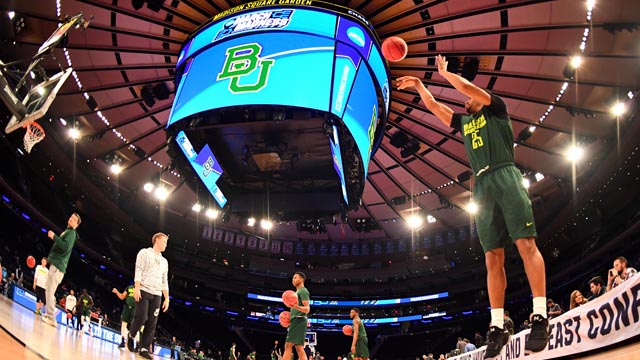