In a thrilling Game 3, the Boston Bruins fell to the Ottawa Senators 4-3 in overtime on Monday night at TD Garden.

After the game, Bruins interim head coach Bruce Cassidy bluntly expressed his opinion on Nash’s penalty, which he pegged as a “terrible call” by the officials.

To hear Cassidy’s postgame comments, check out the video above from “Bruins Overtime Live,” presented by Ace Ticket. 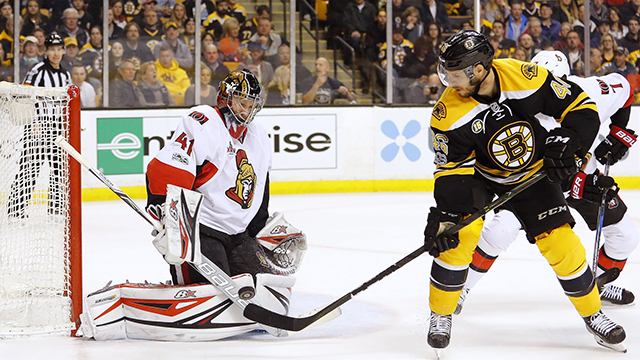 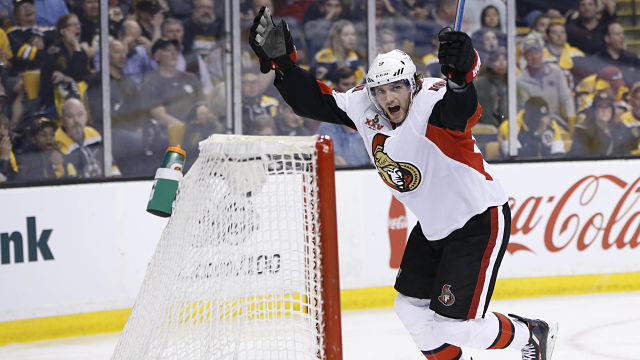