BOSTON — All the Celtics have to do to clinch the No. 1 seed in the Eastern Conference playoffs is beat the Milwaukee Bucks in their regular-season finale at TD Garden on Wednesday night.

Boston controls its own destiny in the race for the top seed after beating the Brooklyn Nets 114-105 at home Monday, combined with the Cleveland Cavaliers losing in overtime to the Miami Heat a few minutes later. The C’s now have a one-game lead over the Cavs entering the last regular-season matchup.

Celtics coach Brad Stevens said before Monday’s win that he wasn’t losing a second of sleep over his team’s seed, but his players were a bit more excited about being in first place.

Thomas hasn’t been on too many winning teams since he entered the league in 2012, so all of Boston’s accomplishments this season really matter to the superstar guard.

“All these things that we’re doing this year mean a lot to me,” Thomas said. “Even trying to finish the season as the No. 1 seed, that means a lot to me, I mean personally. Hopefully we can get that.”

If the Celtics clinch the top seed, they will play the Indiana Pacers, Miami Heat or Chicago Bulls in Round 1, which begins Saturday. These three teams are fighting for the seventh and eighth spots in the playoff race.

Here are some other notes from Celtics-Nets.

“It’s not something we necessarily set as a concrete goal, but Toronto is a heck of a team, and to even be at a level where throughout an 82-game season we’re at the top of the division, I guess it means something,” Stevens said.

“But it’s not something we talk about. I guess in Boston they only talk about one goal, right? Everything else is leading up to that.”

–Thomas has made a 3-point shot in 56 straight games. It’s the longest such streak in the league.

— Stevens used his bench quite a bit against the Nets to give role players some valuable minutes with the playoffs starting this weekend. Five of the six Celtics bench players received 10 or more minutes. Marcus Smart (13 points) and Kelly Olynyk (11 points) led the way offensively.

–Nets center Brook Lopez needed 22 points to break the franchise’s all-time scoring record. He broke the record in the fourth quarter and passed Buck Williams’ mark of 10,440 points. Williams was an underrated offensive player on the lackluster Nets teams of the 1980s.

–The Nets don’t have their own first-round pick this season or next season. It’s been well-documented that the Celtics can swap first-round picks with the Nets this year and outright own Brooklyn’s first-rounder next year. This lack of quality picks likely will force Brooklyn to make any substantial improvements via free agency.

But how would the Nets sell Brooklyn to free agents?

“That’s an easy sell,” Nets coach Kenny Atkinson said pregame. “We have great fans. I said it the other night — we had a sellout against Chicago. Every game, they’ve been amazing. We’ve got great fans, a great basketball city, we’ve got a great practice facility.

“I think we’re getting some mojo around the league that it’s a pleasant place to play. I think guys like that. So, I just think guys will look at it and say ‘hey, maybe this is a place where I can get an opportunity and help this team improve.'” 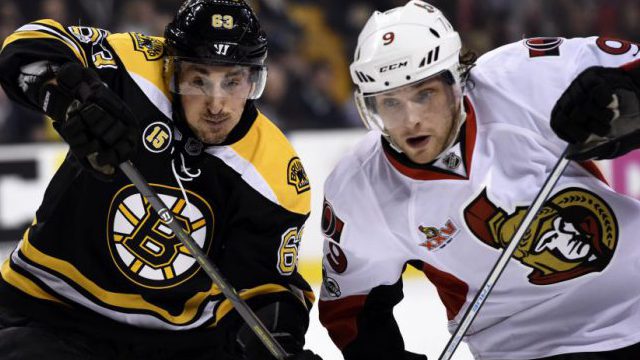