'Gran Turismo Sport' Will Be First Game In Series To Have Porsches - NESN.com Skip to content

As great as the “Gran Turismo” franchise is, Porsche models unfortunately have been absent from each game in the series. Soon, however, that will change.

The upcoming “Gran Turismo Sport” will be the first game in the venerable franchise to feature Porsches, PlayStation announced Tuesday, according to Autoblog. The first Porsche to be presented by the game’s developers is the 911 GT3 RS. Per usual, the people in charge of “Gran Turismo” make details a priority, as evidenced by the GT3 RS’ amazing look. The reason for Porsche models finally making their way into “Gran Turismo” is an exclusive licensing deal between the German automaker and EA Games has expired, according to a PlayStation representative, via Autoblog. The hurdles created by the deal reportedly made it very difficult to get permission from EA to use Porsches, and are why the vehicles only have made rare appearances in “Forza Motorsport” games.

Regardless of how or why it took so long for this to happen, we’re just glad it did. We didn’t think we could be any more excited to play “Gran Turismo Sport,” but this news has us chomping at the bit. 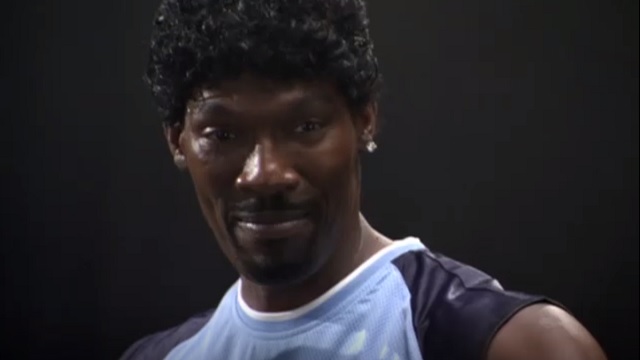 Charlie Murphy’s Basketball Game Vs. Prince Is One Of Late Comedian’s Best Stories