It turns out Mookie Betts is human after all.

The Boston Red Sox right fielder managed to keep up a streak of 129 consecutive regular-season plate appearances without a strikeout, which was the longest streak since Juan Pierre went 147 plate appearances without a whiff with the Florida Marlins in 2004. The last time Betts had struck out (in the regular season) was Sept. 12, 2016(!), against the Baltimore Orioles.

But as they say, all good things must come to an end, and Betts struck out swinging Wednesday on a 2-2 pitch from Toronto starter Francisco Liriano in the fourth inning of the Red Sox’s 3-0 loss to the Blue Jays.

Mookie Betts has snapped a streak of 129 PA without a strikeout, the longest by a Red Sox since Denny Doyle (159 in 1975; via @EliasSports).

The Philadelphia Phillies? Dave Cash set the expansion-era record in 1976 when he went a whopping 223 consecutive plate appearances without a strikeout.

The strikeout didn’t get to Betts, though, as he singled in his next at-bat in the sixth inning. In fact, he didn’t really seem to care at all.

“It’s irrelevant,” Betts told reporters after the game, via MassLive.com. “Just an out.” 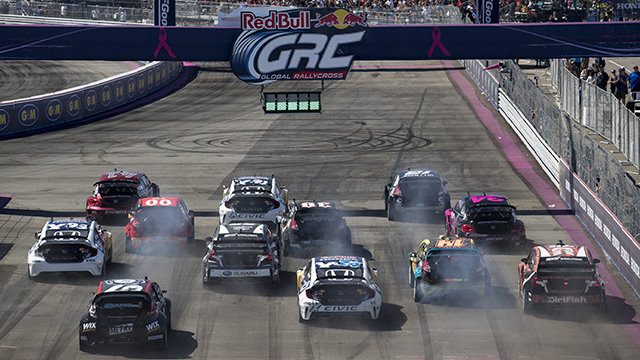 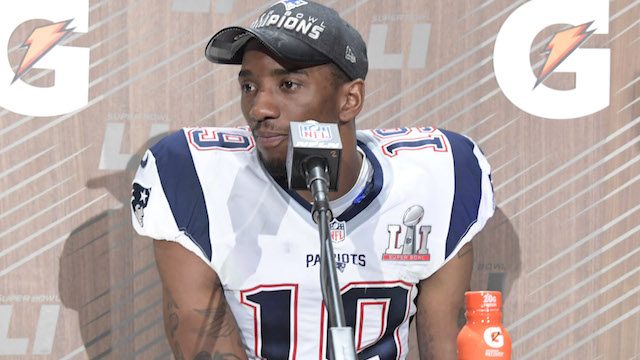 Why Malcolm Mitchell Visited White House While Many Patriots Skipped