The Boston Red Sox got one of their flu victims back.

Mookie Betts rejoined the team Saturday ahead of its game against the Detroit Tigers, but he was out of the lineup for the third straight game after missing Wednesday’s and Friday’s contests with the flu. The Boston Globe’s Pete Abraham told NESN’s Tom Caron and Steve Lyons before the game Saturday that manager John Farrell didn’t want Betts to start in case he’s not 100 percent, but the right fielder could be available off the bench.

What’s more, Abraham also explained that there have been three strains going around the clubhouse, including a respiratory virus, “flu-like symptoms” and actual influenza, which reliever Robbie Ross Jr. and designated hitter Hanley Ramirez both have been diagnosed with.

Hear more about Betts and the rest of the sick players on “Red Sox Gameday Live” in the video above. 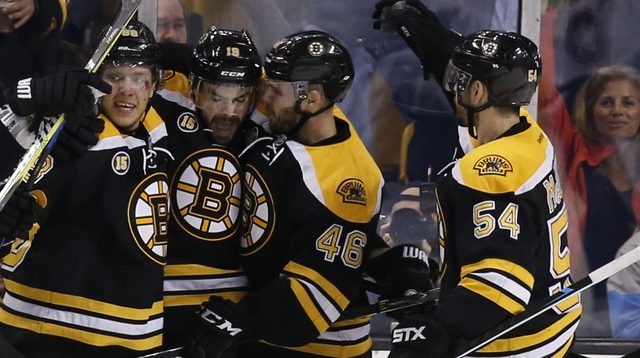 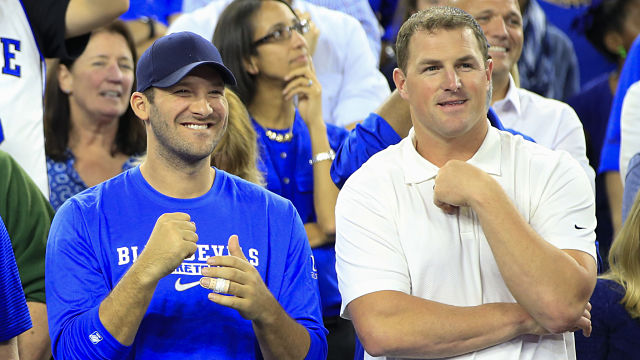