The New England Patriots on Monday released their offseason workout schedule, including dates for organized team activities and mandatory mini-camp.

The Super Bowl LI champions will reconvene at Gillette Stadium on Monday, April 17 — coincidentally, Patriots Day — for Day 1 of their offseason conditioning program. Organized team activities begin more than a month later, on May 22, followed by a three-day mandatory minicamp in early June.

Here are the full schedules for OTAs and minicamp:

The Patriots have yet to release a schedule for training camp, which last year began July 28. 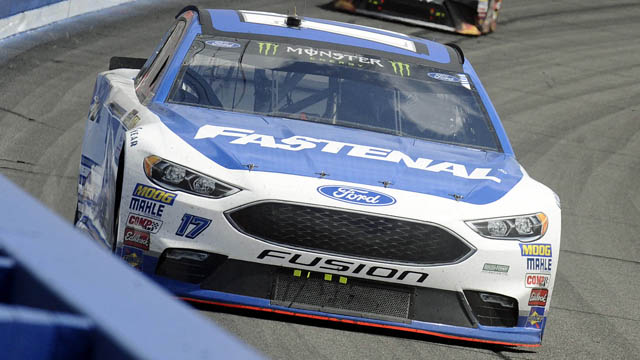 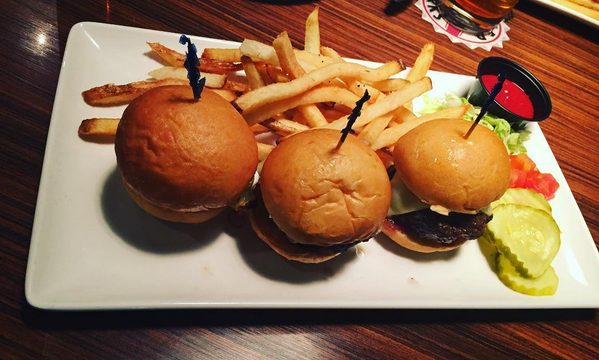