PawSox Plan For New Stadium To Be 'Absolute Replica' Of Fenway With Green Monster - NESN.com Skip to content

The Pawtucket Red Sox don’t know where their new stadium will be or who will pay for it, but they know what they want it to look like.

The Boston Red Sox’s Triple-A team is hoping to build a Fenway Park 2.0 of sorts, PawSox senior vice president and general manager Dan Rea told the Providence Journal’s Kate Bramson on Wednesday. The stadium would be a “100 percent replica” of the 105-year-old ballpark, complete with an “absolute replica” of the Green Monster in left field.

The design would be possible at the two sites under consideration — one is in Providence and the other is in Pawtucket, less than a mile from McCoy Stadium — and could cost an estimated $78 million. The team estimated that renovating McCoy to today’s standards would cost $68 million. The PawSox representatives Bramson spoke to said the city, state and team would have to vet any site before a final decision is made and that the team plans to help pay for construction.

The Red Sox’s spring training facility at JetBlue Park is a 90 percent replica of Fenway, and the Double-A Portland Sea Dogs and Single-A Greenville Drive both have their own version of the Green Monster. But a 100 percent replica at the Triple-A level makes a lot of sense, as Boston’s ballpark has some wonky dimensions that can be a little disorienting for young players coming up to the majors. If they’re prepared for the massive right field, the triangle in center or the 37-foot, 2-inch wall in shallow left, the Red Sox might see a lot more successful prospects. 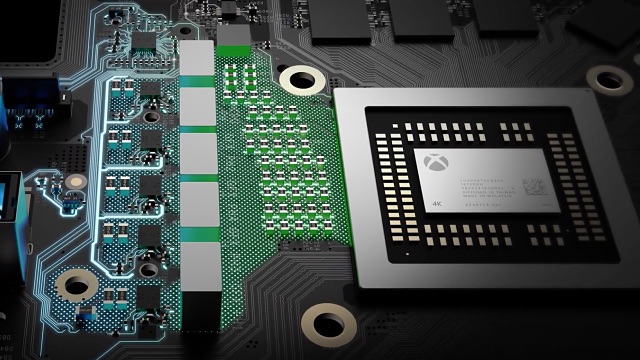 F1’s Jenson Button Disqualified From Triathlon For Going Too Fast 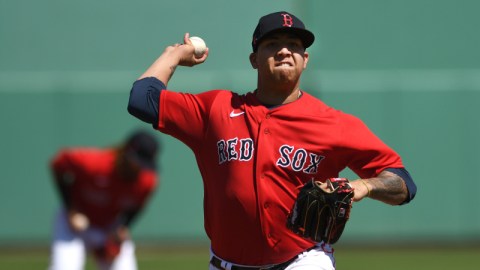 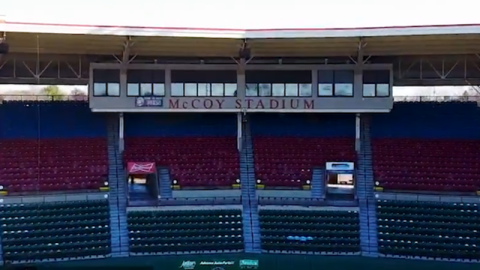 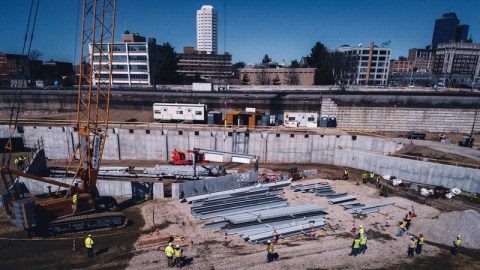