On most days, a player who logs 8:05 of ice time with zero goals or assists wouldn’t garner one of the three stars. But Saturday wasn’t an ordinary day for Shawn Thornton.

There was much speculation heading into Saturday’s game between the Boston Bruins and Florida Panthers that it would be the final time the former B’s enforcer would take the TD Garden ice as an active player, which he confirmed during an interview with NESN’s Sarah Davis during the first-period intermission.

So, after the Bruins’ 5-2 win, he was awarded the third star in a special moment.

Thornton, who played seven seasons with the Bruins and was part of the 2011 Stanley Cup-winning team, expounded upon what the moment meant to him after the game. 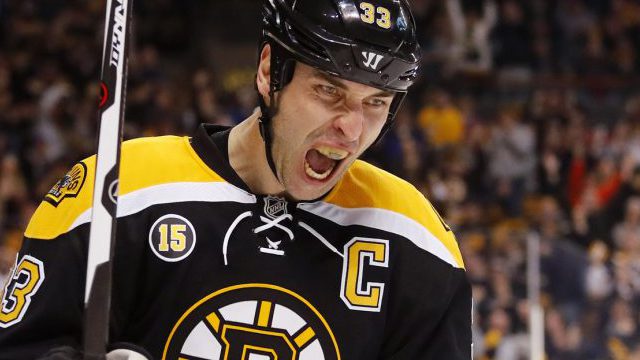 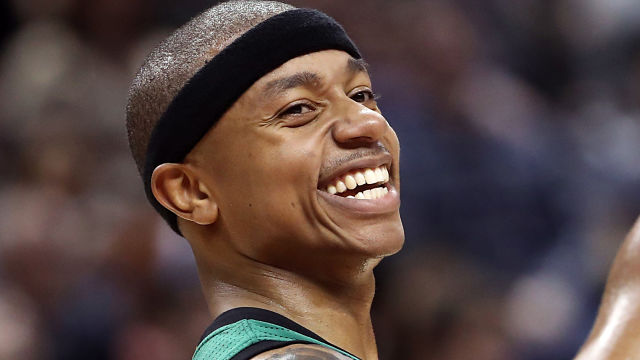