The New England Patriots have a knack for taking late-round or undrafted players and turning them into stars. Dalton Crossan believes he can be their next success story.

Who is Dalton Crossan, you might ask? He’s a Swiss Army Knife-type running back who last year completed a highly productive career at the University of New Hampshire, racking up 5,189 all-purpose yards and 36 total touchdowns over four seasons with the Wildcats.

More recently, Crossan turned heads with an electric performance at UNH’s pro day, running a 4.46-second 40-yard dash that would have ranked fourth among running backs at this year’s NFL Scouting Combine. Crossan, who wasn’t invited to the combine, would have placed in the top 10 in every exercise, including first in the 20-yard shuttle, second in the 60-yard shuttle and third in the three-cone drill.

A former lacrosse star at Sachem North High School on Long Island, the 23-year-old has drawn comparisons to Patriots wide receiver Chris Hogan. But he likens himself to another New England wideout.

?I think a lot of people have been comparing me to guys like Julian Edelman,” Crossan said Friday in a phone interview with NESN.com. “I feel like I?m very similar to Julian Edelman, but I can also run the ball out of the backfield. I think I?m a little bit bigger than he is weight-wise, and obviously, I?m very comfortable doing a lot of running back stuff, whether it?s picking up a blitz or running off-tackle, running outside, whatever it is. But then I also can line up in the slot and have great hands and do all that type of stuff too.”

Crossan also compared his game to that of Arizona Cardinals star David Johnson, arguably the NFL’s best pass-catching back.

Listed at 5-foot-10, 202 pounds, Crossan carried the ball 233 times for 1,281 yards and 10 touchdowns as a senior while also catching 42 passes for 266 yards and four scores and averaging 21.5 yards on 20 kickoff returns. He has the ability to line up either in the backfield or in the slot, with the Seattle Seahawks even using him strictly as a wide receiver during a pre-draft workout.

The Seahawks are one of five teams Crossan has worked out for — a list that also includes the Patriots, San Francisco 49ers, New York Jets and New York Giants.

?The way the game is shifting,” Crossan said, “you?ve got to have running backs and guys who can move all over the place and create mismatches with defensive guys.?

Sounds the type of player the Patriots would love, huh?

?Oh yeah, I?ve heard it from everybody,” Crossan said. “And I definitely agree. I love what they do on offense, and I think the type of player I am, it would be perfect for that.”

The Patriots evidently agree. Crossan said he met with a New England contingent for 45 minutes at the College Gridiron Showcase in January (“They were actually probably my longest interview”), then had another lengthy chat with Patriots director of college scouting Monti Ossenfort at UNH’s pro day, which was run by Pats personnel.

“(Ossenfort) gave me some really good feedback afterward and said that they really liked me,” Crossan said. “They think that I would fit into their system perfectly and just everything I can do in terms of versatility, and also that I tested very well. So they were happy with all that stuff.?

Despite his strong collegiate stats and eye-popping pro day numbers, Crossan likely won’t come off the draft board until the later rounds, if he’s drafted at all. Regardless, he says his approach to the game won’t change.

“I feel like I?m the best player every time I step on the field,” he said, “which I think is definitely critical for success for any type of athlete or really anyone in general. You?ve got to always feel like you?re the best, and always act like that. Obviously, be humble, but at the same time know that you can compete with anybody.” 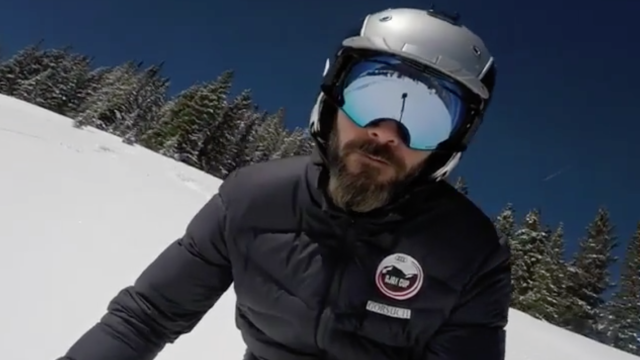 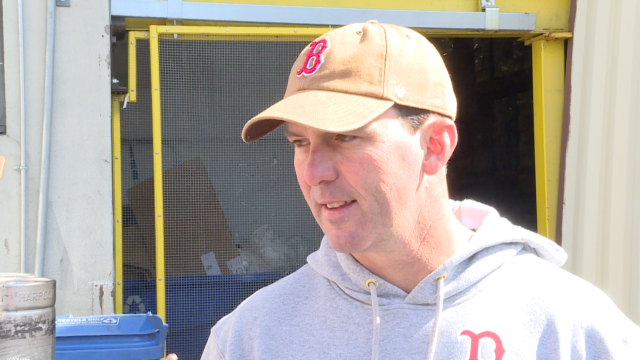