The Cleveland Cavaliers can move on to the NBA Finals with a Game 5 win Thursday, but the Boston Celtics have different plans.

The Celtics looked like a whole new team in Cleveland after getting blown out in the first two games in Boston. The C’s stunned the Cavs in Game 3, assuring the series would head back to TD Garden, and they looked well on their way to doing it again in Game 4 until Kyrie Irving and LeBron James turned on the jets.

NESN.com’s Courtney Cox, Darren Hartwell and Cameron McDonough broke down what happened in Cleveland, as well as what they expect for Thursday’s important Game 5 in Boston. Hear what they said on Facebook Live below. 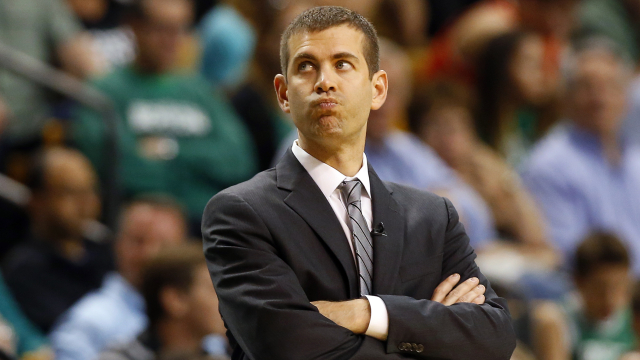 Could Celtics-Cavs Game 5 Outcome Have ‘Ripple Effect’ Across NBA? 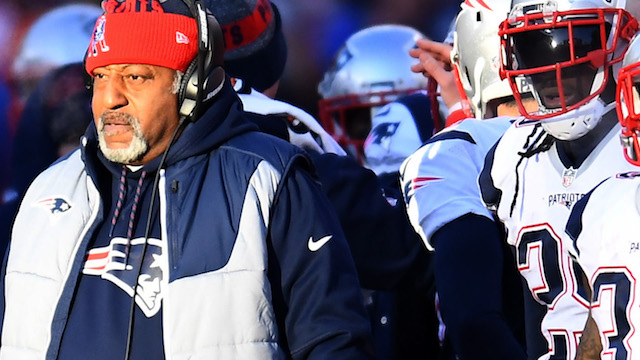 How Patriots’ Running Backs Will Jell Despite Loss Of LeGarrette Blount