Lonzo Ball and his father, LaVar Ball, might scare some NBA head coaches, but Luke Walton isn’t one of them.

The Los Angeles Lakers coach has said the franchise will do its homework on the UCLA star and his outspoken father, but as it stands now, Walton loves what he sees from the talented point guard.

“I’m a big fan of (Lonzo’s) game,” Walton told TMZ Sports. “I went and watched him play at Pauley (Pavilion). He plays the right way, he’s unselfish and whatever team he ends up on, he’s gonna make that team a lot better.”

That team very well could be the Lakers, who own the No. 2 overall pick in the 2017 NBA Draft. And should the Boston Celtics elect to take Washington guard Markelle Fultz with the top selection, Lonzo Ball seems destined to wear the Purple and Gold.

And as for LaVar Ball, the human headline machine who recently came under fire for an argument with FOX Sports 1’s Kristine Leahy, Walton is used to dealing with outspoken fathers since he has one himself.

It’s starting to look like LaVar Ball’s plan to get his son on the Lakers by “speaking it into existence” could work after all. 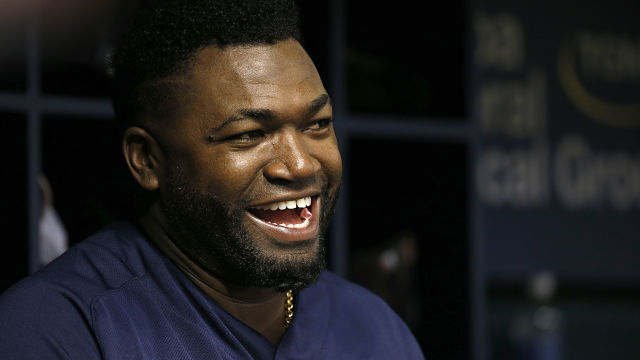 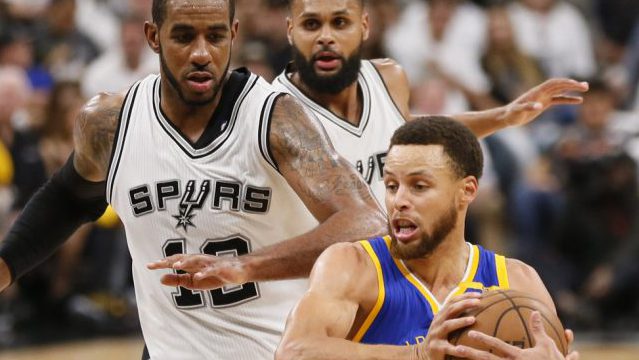