Tom Brady and Alex Guerrero might just be on to something with their TB12 Sports Therapy Center.

If you weren’t already convinced by Brady playing the best football of his NFL career in his late-30s with the New England Patriots, then perhaps Mike Chambers of Men’s Journal will change your mind. Chambers wrote a feature on Guerrero, Brady’s “trainer, nutritionist, counselor, spiritual guide, massage therapist, and godfather” to the quarterback’s youngest son, after “shattering” his heel in a fall.

Chambers went to the TB12 Center three weeks after surgery and was back rock climbing seven weeks later when his doctor had told him not to put weight on his injured foot for three months.

“In my 25 years of practicing medicine, I have never seen someone recover from a calcaneus injury this quickly,” the doctor told Chambers.

So, how did Guerrero do it?

Chambers initially was told to drink more water, wear a bioceramic recovery sleeve and take high doses of calcium and vitamin D. He also was told to document everything he put in his body.

Chambers was walking five weeks after the injury in an antigravity treadmill. Guerrero told Chambers he had to reprogram the neural pathways from his brain.

Chambers then worked with recovery bands, underwent deep-tissue massages and continued to put more weight on his foot in the antigravity treadmill. He also began adhering to Guerrero’s three-pronged approach of “prehab, rehab and nutrition.”

If the diet didn’t discourage you, the price might. Each session is $200. But the system works for Brady and, to a lesser degree, fellow Patriots Julian Edelman, Rob Gronkowski and Danny Amendola. And it worked for Chambers. 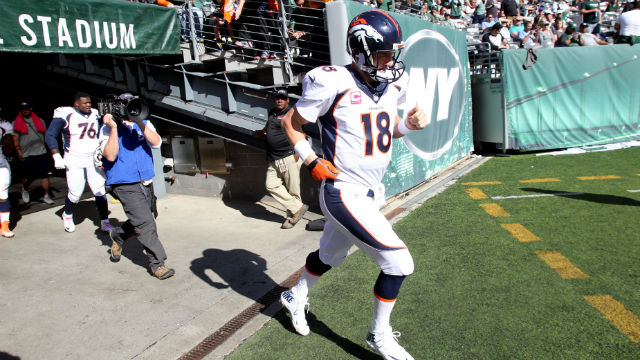 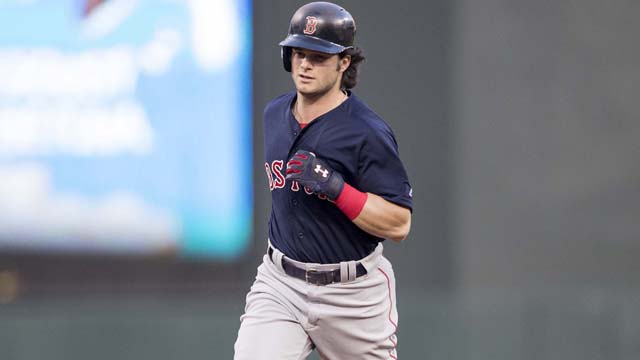 Why Andrew Benintendi Is Completely Deserving Of Fred Lynn Comparisons