Richard Sherman was thinking big during the recent trade speculation involving him.

The Seattle Seahawks cornerback indeed was willing to join the New England Patriots via trade last month, and he even wanted running back Marshawn Lynch to come with him, ESPN’s Seth Wickersham reported Thursday, citing Sherman’s friends.

The likelihood of Seattle trading Sherman now stands at “zero percent,” according to coach Pete Carroll, but we now understand how seismic trading the three-time All-Pro to New England might have been.

Lynch retired after the 2015 season, but rumors emerged this offseason saying he was ready to return to the game. He always preferred to join his hometown team, the Oakland Raiders, but the Patriots reportedly were his fall-back option. Oakland ultimately acquired Lynch’s rights from Seattle and signed him last month.

Sherman probably was aware of Lynch’s intentions, given the relationship they forged over five seasons as teammates in Seattle. We can only speculate whether Sherman would have succeeded in recruiting Lynch to New England.

Wickersham also claims Sherman was willing to play for the Dallas Cowboys but gave no indication of that trade being a (surprise) package deal like the mooted move to the Patriots. 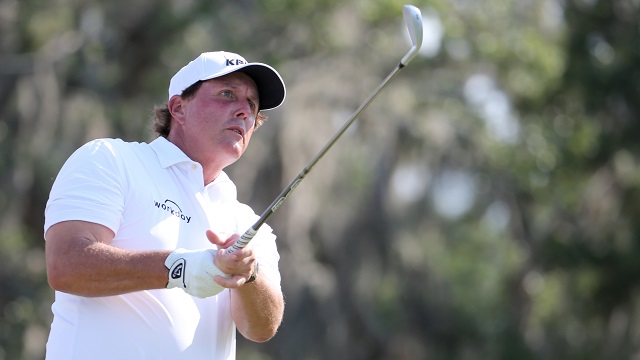 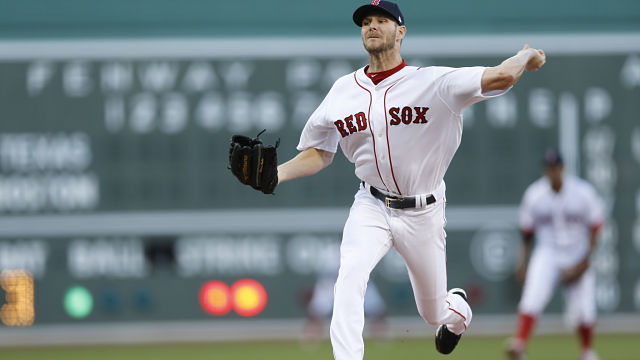