The New England Patriots have begun organized team activities and practiced in front of the media for the first time last week.

After getting a glimpse of the 2017 Patriots, we’ve updated our 53-man roster projection. Here’s who makes the cut.

Given how much the Patriots value the backup quarterback position now, it’s amazing they spent two entire seasons with Ryan Mallett as Brady’s lone backup and then voluntarily employed Tim Tebow.

D.J. Foster impressed mightily at organized team activities Thursday, but it wasn’t enough to vault him onto the 53-man roster just yet. He would either have to beat out Lewis or be good enough to convince the Patriots they need to use a fifth roster spot on a running back for the second straight season.

The Patriots signed Andrew Hawkins last week, but that doesn’t change our roster projection. Consider him injury insurance for now.

We had James O’Shaughnessy making the roster earlier this month. It’s a coin flip between him and Hollister to make the roster.

Conor McDermott doesn’t make the cut this time. There likely will be an injury at some point this spring or summer that would allow the sixth-rounder to crack the roster, but for now, there are other players worth keeping over a fifth offensive tackle.

If you find it strange we have undrafted players making the team over a draft pick like McDermott, don’t. It happens every year. Foster and cornerback Jonathan Jones made the team over Kamu Grugier-Hill and Devin Lucien just last season.

We still have Langi making the roster over Jonathan Freeny. And Brandon King is still a linebacker, not a safety.

We now have Coleman making the roster over Cyrus Jones and the Patriots keeping a fifth safety in Jordan Richards.

The Patriots are absolutely loaded, so it’s these types of roster battles we’ll be watching this spring and summer. Cyrus Jones is competing with Coleman and undrafted rookies D.J. Killings, Dwayne Thomas and Kenny Moore for a spot. Richards is battling with undrafted rookies Jason Thompson, David Jones and Damarius Travis.

Belichick has said for years it’s not how a player gets to New England, it’s what they do once they’re on the Patriots. If Coleman, Killings, Thomas or Moore plays better in OTAs, minicamp, training camp and the preseason, then Jones won’t crack the 53. 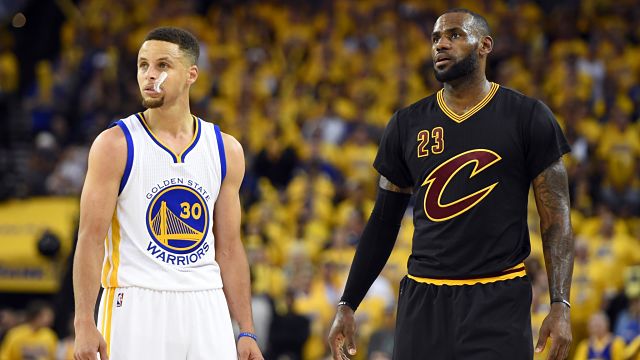 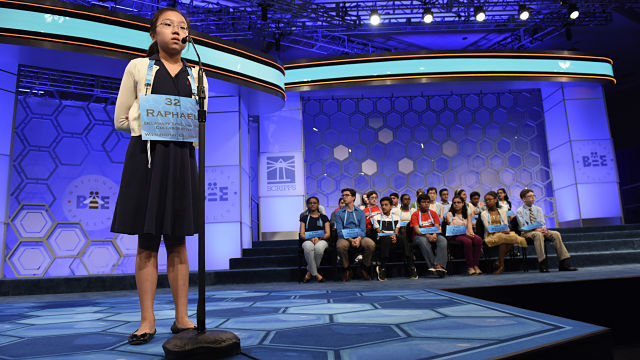