The Cleveland Cavaliers made a big move Monday, and one of their star players isn’t too thrilled about it.

Source: LeBron is "disappointed" at Griffin's departure, as well as the timing, & "concerned" abt what this portends for Cavs going forward.

And while James is the face of the Cavaliers franchise, he apparently wasn’t consulted about Griffin’s future in Cleveland.

James tweeted his thoughts on Griffin’s tenure in Cleveland with a tweet sent late Monday night.

If no one appreciated you Griff I did, and hopefully all the people of Cleveland! Thanks for what u did for the team for 3 yrs! We got us 1?

Given recent reports, it sounds like the Cavs’ front office has been rather busy as of late. The team reportedly has engaged in trade talks involving Jimmy Butler and Paul George, and even have fielded inquiries about Kyrie Irving.

But if Cleveland fails to improve its roster from last season, and James’ reported disappointment with the team’s front office grows, his move to the Western Conference would become increasingly likely.

King James can hit the open market at the end of next season, and it’s been reported that he has his eyes set on Los Angeles as a free-agent destination — an idea with which his wife allegedly is very much on board.

So while Cleveland has dominated the Eastern Conference for the past three seasons, that trend might be coming to a halt in the near future. 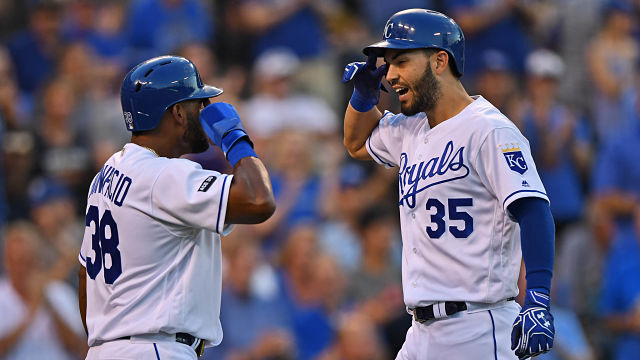 Red Sox Wrap: Royals Use Seventh-Inning Rally To Down Boston 4-2 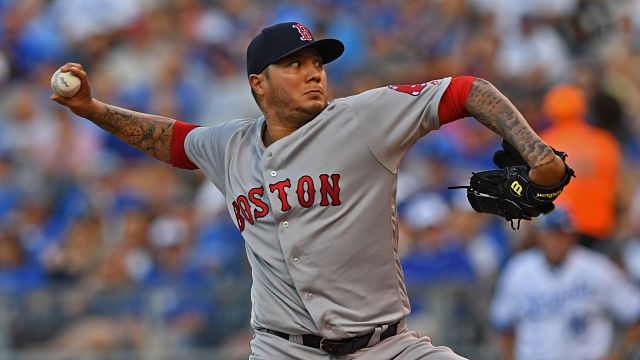