The Boston Red Sox and the New York Yankees will meet for just their second series of the season on Tuesday night as they open a three-game set in the Bronx.

Drew Pomeranz will take the mound for the Red Sox in the first game, and the Yankees will counter with Masahiro Tanaka.

NESN’s Jerry Remy and Dave O’Brien broke down the upcoming series in the Bronx, and you can hear what they had to say in the video above from “NESN Live,” presented by Cross Insurance. 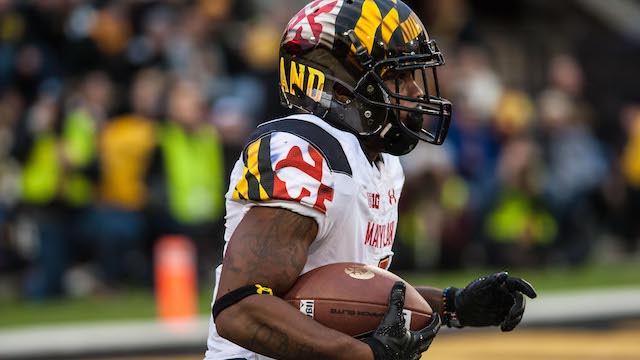 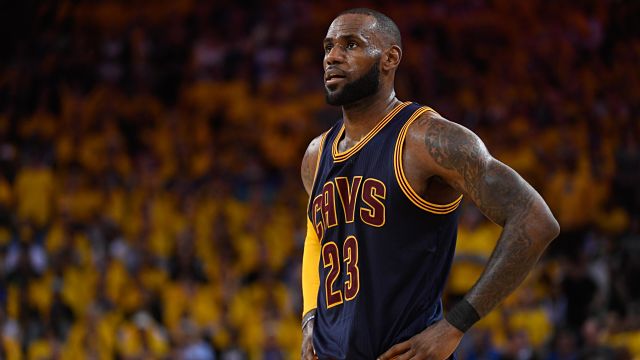