Considering Formula One calls itself “the pinnacle of motorsport” you might expect the single-seaters to leave any other racers in their dust off the line, especially ones that are based on small production cars. But that’s actually not the case.

Red Bull Global Rallycross Supercars, which compete in the series’ top class, have 600 horsepower and, if you get away cleanly, can accelerate from zero to 60 mph in 1.9 seconds. In a modern F1 car, however, 2.1 seconds is considered a good launch.

The mind-blowing acceleration isn’t something many people expect when they see Ford Fiestas, Honda Civics and Volkswagen Beetles lining up on the grid. These cars’ appearance, however, is about the only thing they share in common with their road-going doppelgangers.

Because GRC Supercars’ level of performance is so unusual, NESN Fuel recently caught up with Loenbro Motorsports driver Steve Arpin to have him explain why cars that are powered by small four-cylinder engines can accelerate faster than the most expensive racers in the world. 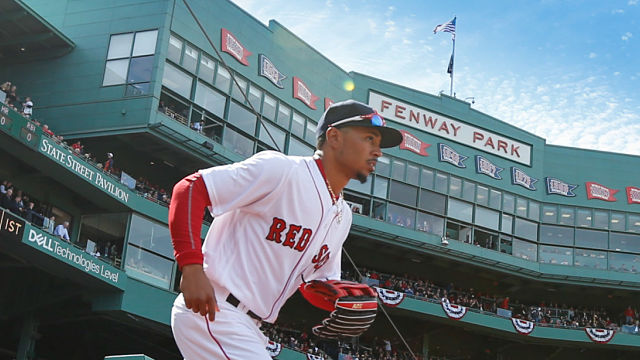 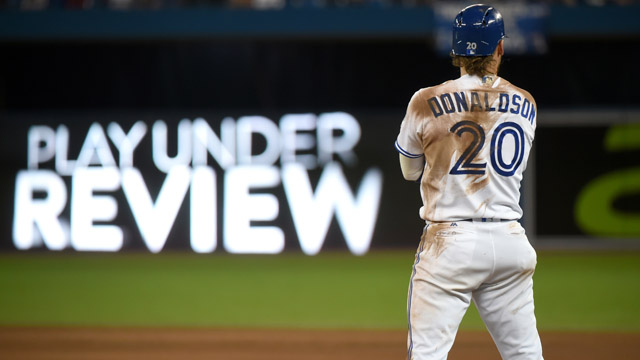 MLB Games Are Taking Longer Than Ever, And There’s An Obvious Culprit