The New York Yankees took it to the Boston Red Sox in the final two games of their three-game series, and they decided to poke fun at their American League East rivals afterward.

After the Red Sox won the series opener 5-4 on Tuesday, the Yankees throttled Boston in the next two contests by a combined score of 17-1, including Thursday’s 9-1 rout.

And following the series-clinching win, the Yankees fired off two pretty clever tweets in a well-executed troll effort.

#StartSpreadingTheNews, the series is ours!

The second tweet, of course, is a play on the Red Sox’s “Win, Dance, Repeat” slogan following Boston victories. Unfortunately for the Sox, they only got to show off their dance moves one time in their first trip to Yankee Stadium this season.

Boston now returns to Fenway Park after a 10-game road trip and will look to get back to its winning and dancing ways Friday night against the Detroit Tigers. 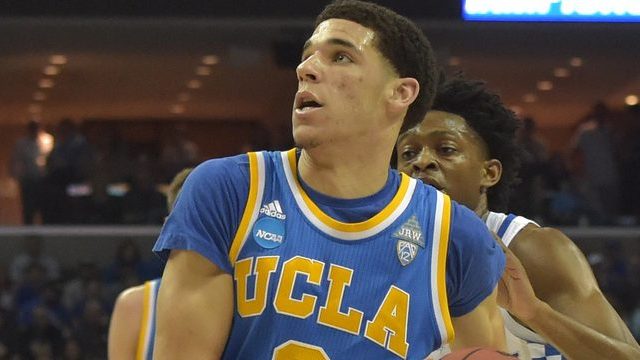