FOXBORO, Mass. — It’s difficult to stand out when you’re playing alongside guys such as Brandin Cooks and Julian Edelman, but that’s exactly what Austin Carr did Thursday in his first New England Patriots training camp practice.

The rookie wide receiver hauled in the catch of the day, contorting his body around cornerback Will Likely to haul in a touchdown pass.

This grab by Austin Carr might have been the catch of the day. UDFA was the Big Ten receiver of the year last season. pic.twitter.com/Llevs4p2FK

Carr’s catch elicited cheers from both his Patriots teammates and the capacity crowd in attendance at the Gillette Stadium practice fields.

“I knew this would be fun,” Carr said after practice, “It was even more fun than I thought, with just the whole environment and atmosphere here.”

As fun as his first taste of NFL action might be, Carr will have a tough time cracking the Patriots’ 53-man roster. New England’s receiving corps is ridiculously deep following the offseason arrival of Cooks, who joins incumbents Edelman, Chris Hogan, Malcolm Mitchell and Danny Amendola.

Those five players are the overwhelming favorites to stick around come Week 1, with Carr, Devin Lucien, Cody Hollister and Tony Washington all staring at much longer odds of making the team.

“It is different than college, where dominating comes a bit more naturally,” said Carr, who finished Thursday’s session with four catches and one drop. “Here, not so much.”

The underdog role is nothing new for Carr, though. He began his college career at Northwestern as a walk-on and finished it as the Big Ten’s most prolific wideout, leading the conference in all three receiving categories in 2016. Despite those gaudy stats, he went undrafted earlier this year before signing with the Patriots as rookie free agent.

“I mean, underdog or favorite, I don’t care,” the 23-year-old said. “I think I have to earn every single inch that I get. That’s how the guys have earned their way here, and I don’t think my path is any different.”

After a respectable showing in organized team activities and minicamp, Carr returned to Northwestern during New England’s summer break to run routes with his old college quarterback, Clayton Thorson. Carr also immersed himself in the Patriots’ playbook, hoping to soak up as much knowledge as possible before he returned to Foxboro for training camp.

“Lots of flash cards,” he said. “Nothing glamorous.”

We’ll find out over the next month whether that preparation pays off. 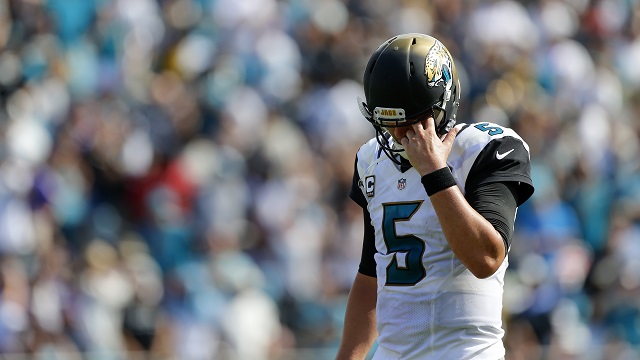 Jaguars Ask Twitter To Show Excitement For Camp With GIFs, Get Roasted 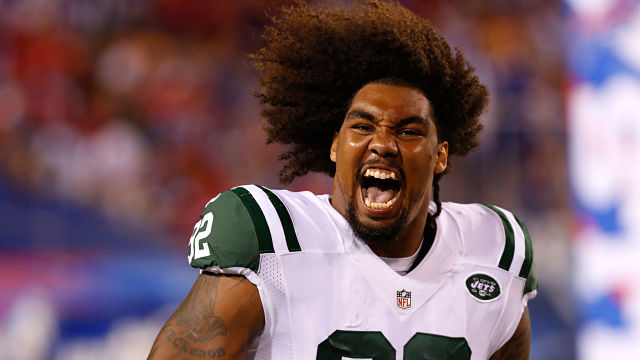