The worst kept secret in Boston was made official Friday.

The Boston Celtics finally announced the signing of swingman Gordon Hayward, who revealed his decision to join the C’s on a wild Fourth of July. The official announcement didn’t come until Friday, though, as Boston worked to trade Avery Bradley and clear salary cap space for its new star.

Without Hayward, the Celtics already were one of the best teams in the NBA, as they made it to the Eastern Conference finals before falling to LeBron James and the Cleveland Cavaliers. And Hayward made it clear that the C’s are capable of going even further than that in the 2017-18 season.

“That’s our goal,” Hayward said of Boston being championship contenders this upcoming campaign. “That’s something that I’m working right now so I can be a better player to help the Boston Celtics get that accomplished. It’s something that I for sure think is attainable for us.”

You can hear Hayward’s full response in the video above. 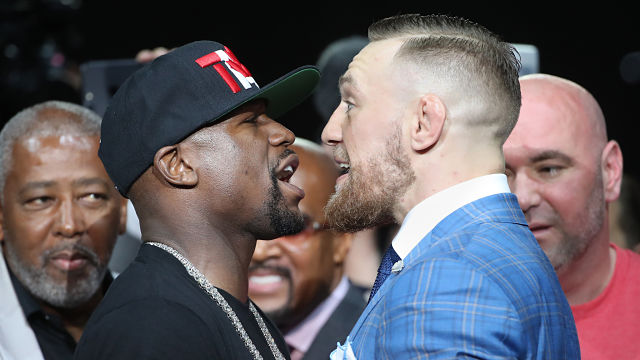 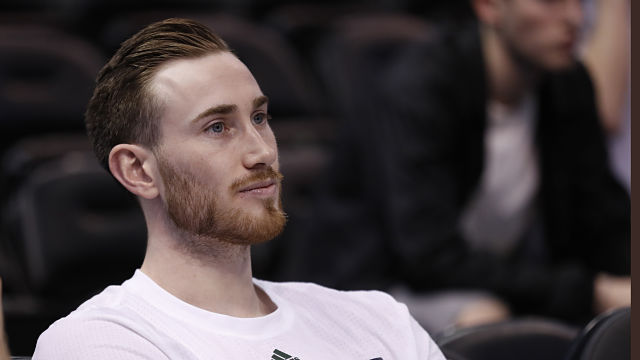