The Toronto Maple Leafs got some veteran firepower on Sunday afternoon.

The Leafs signed 37-year-old winger Patrick Marleau to a three-year contract with a salary cap hit of $6.25 million.

The #Leafs announced today the signing of F Patrick Marleau to a 3-year contract. The annual average value of the contract is $6.25 million.

While this seems like a lot of money to pay a veteran on a team with so many talented young players who eventually will need huge raises after their rookie deals; Marleau can provide leadership as well as scoring in the short term.

Even at his age, Marleau was able to score 27 goals and 46 points with the San Jose Sharks last season, a team that he had played for since 1997.

Here is a further breakdown of the contract: 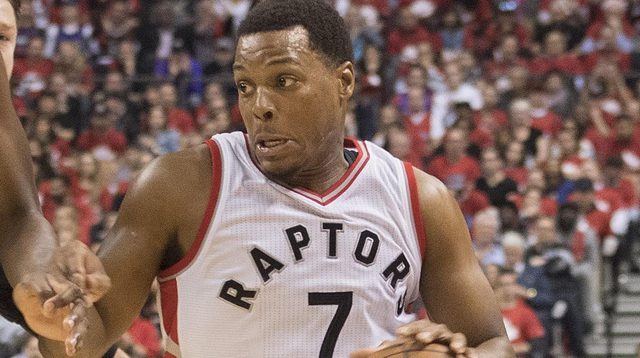 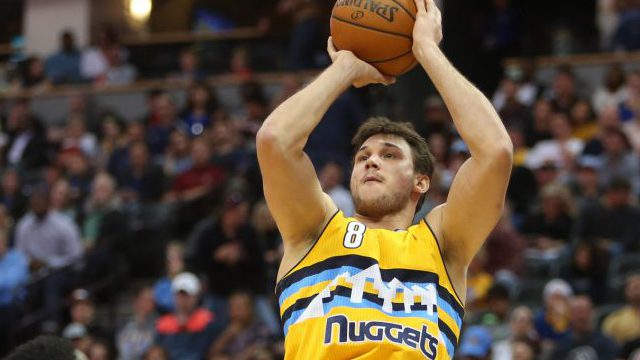