Rick Porcello is in the middle of a rough season, but his teammates haven’t been doing him many favors, either.

The Red Sox right-hander took a tough 3-0 loss in the first game of Boston’s doubleheader against the New York Yankees on Sunday, but it wasn’t all bad for Porcello himself. The 28-year-old pitched effectively, getting himself out of jams and giving the Red Sox a chance to win, but ultimately, he took another defeat.

Only one of Porcello’s three runs was earned after a Xander Bogaerts fielding error put two runners on base with one out in the fourth inning. Porcello loaded the bases, but only two runs crossed the plate before he was able to end the frame.

Now at 4-12 with a 4.60 ERA this season, Porcello definitely has had his ups and downs. But there was a pretty eye-opening stat Sunday that showed he’s also been a victim of a lack of run support: In 56 1/3 innings against American League East opponents, the Red Sox have scored just two runs with Porcello on the mound.

While quality starts are an imperfect measure of how a pitcher actually is performing, it’s worth noting that 13 of Porcello’s 20 outings have been quality ones, and he’s 3-8 in those starts. A quality start should put a team in a position to win more often than not, but that hasn’t been the case for the reigning AL Cy Young winner. He’s received zero run support in 10 of his 20 starts, too.

Porcello’s struggles have been plentiful this season either way, but it’s probably not great for his confidence that he’s basically always pitching from behind.

Here are some more notes from Sunday’s loss.

— The Red Sox have lost six of their last eight games and were shutout for the eighth time this season, but the pitching hasn’t slowed down at all. Boston’s starters have a collective 2.83 ERA in the team’s last 17 games.

— First baseman Sam Travis recorded the Red Sox’s only extra-base hit of the game with a double in the second inning. In fact, the 23-year-old has been crushing left-handers this season, batting .379 (11-for-29) with two doubles and a 1.003 OPS in 35 plate appearances.

— Boston’s rookies have been running all over the place. They have the most stolen bases from rookie baserunners in the AL, with nine from Andrew Benintendi, one from Tzu-Wei Lin, and four from Deven Marrero, who stole two Sunday. 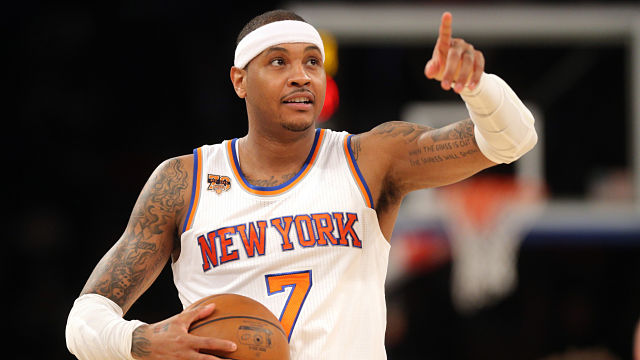 NBA Rumors: Carmelo Anthony ‘Counting On’ Knicks To Trade Him To Rockets 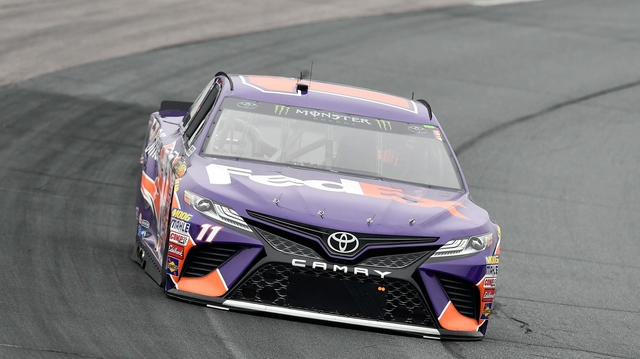