Jerry Lewis Once Played For Astros In Exhibition Game - And Hit A Single - NESN.com Skip to content

The world lost one of its sharpest comedic minds Sunday.

Legendary comedian, filmmaker, and philanthropist Jerry Lewis passed away after a brief illness, per his publicist. He was 91 years old.

Lewis starred in several classic sports movies, including “That’s My Boy” and “The Caddy.” But while most are familiar with Lewis’ work in film, not many know about his brief stint as an athlete.

In July 1973, Lewis, who was 47 at the time, suited up for the Houston Astros for an exhibition game against manager Billy Martin’s Detroit Tigers. Considering the Tigers originally were supposed to have the day off, Martin, understandably, wasn’t thrilled about having to show up to the ballpark for a meaningless game. And the legendary skipper couldn’t have cared less about Lewis’ involvement in the game, either.

But much to Martin’s chagrin, Lewis took the field for Houston, wearing No. 9 and playing first base. While neither club took the game very seriously, Lewis made his presence known, smacking a single up the middle early in the contest and staying in the game for four innings. He even drew some praise from an opposing player.

“He didn?t look that bad at first,” Tigers infielder Norm Cash told The Sporting News’ Jerry Green. “He knew where to play the batters and didn?t drop a single throw.”

So, you now can add “big league ballplayer” to Lewis’ illustrious résumé. 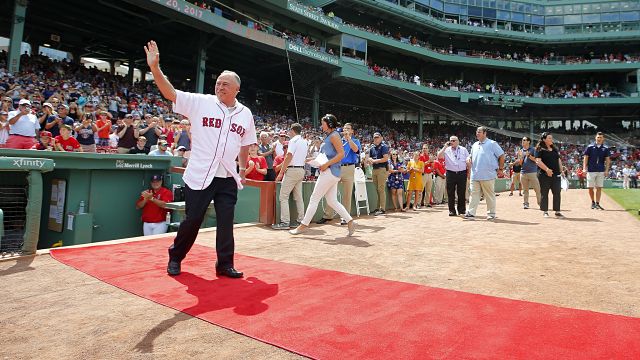 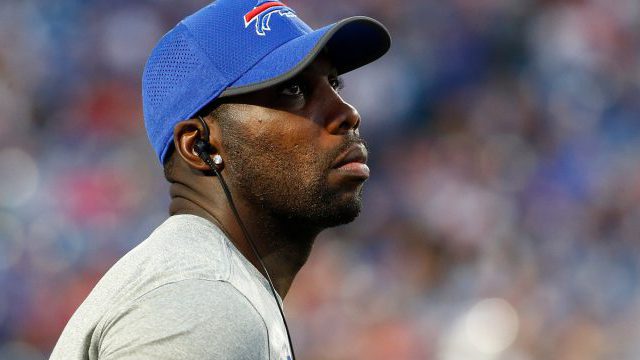