Expectations for every NBA player drafted No. 3 overall will be high entering their rookie season, but after a strong showing at the Summer League games, many fans are expecting immediate success from Boston Celtics swingman Jayson Tatum.

Tatum, who excelled as a freshman for the Duke Blue Devils last season, has impressed his coaches and teammates in the early stages of Celtics training camp. C’s head coach Brad Stevens and veteran forward Al Horford had plenty of praise for Tatum when speaking to reporters Wednesday.

Al Horford on Jayson Tatum: "He's as ready as I've seen any rookie."

Stevens on Jayson Tatum: "He's going to be a really good NBA player for a long time."

A lot of fans expect too much, too soon of rookies. Tatum, according to several experts, was the most polished offensive player in the 2017 draft class, but unlike most lottery picks, he won’t consistently receive 30-plus minutes of playing time per game because he’s on an elite team.

The Celtics are a legitimate NBA Finals contender after a wild offseason of moves, and Tatum will have plenty of competition for minutes, mostly against more experienced teammates.

Tatum isn’t likely to win the NBA Rookie of the Year award, but that doesn’t mean he won’t make a substantial impact to Boston’s success this season. The C’s lost a lot of scoring depth from the offseason departures of key role players, most notably Kelly Olynyk, Avery Bradley and Jae Crowder.

Tatum figures to be one of the first players off the bench to provide the Celtics with a much-needed scoring spark. 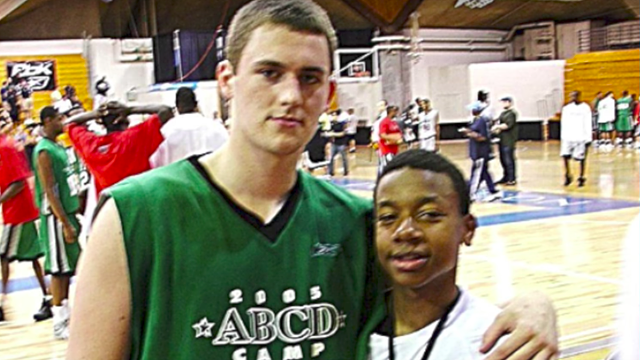 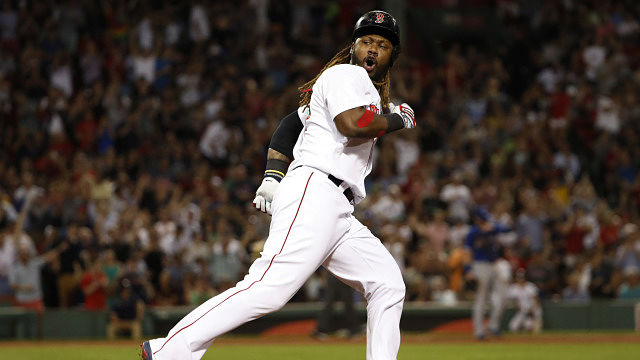