Many people cite head coach Brad Stevens as the biggest factor in Gordon Hayward signing with the Boston Celtics and they’re probably right.

But there’s someone else who might’ve been even more crucial in the recruitment of the All-Star forward: former Celtic Isaiah Thomas.

During his introductory press conference earlier this month, Hayward briefly touched on how his decision to sign with the Celts was heavily influenced by Thomas, who later was traded to the Cleveland Cavaliers in the deal that landed Kyrie Irving in Boston. But in a blog post published to his personal website Thursday, Hayward implied that if it wasn’t for Thomas, he might never have signed with the Celtics.

“(Thomas) didn?t just help recruit me to Boston?he was a big piece of that recruitment,” Hayward wrote. “He had talked a lot about city and how it was different to be a Celtic. He talked about the intensity of playing in the Eastern Conference Finals, playing at the (TD) Garden in the playoffs, and how much fun it was, and how much fun he had playing in Boston.

“All of that ultimately helped win me over. And by the time of the trade, I had already started to build a little bit of a relationship with (Thomas).”

So there you have it, Green Teamers. The Celtics’ shiny new toy already is disgruntled and wants out of town.

But in all seriousness, given the talent on Boston’s roster, Hayward likely now is even more than satisfied with his decision. Plus, the advanced analytics say that Thomas, and the rest of the Eastern Conference, will be looking up at the Celtics when the NBA Finals roll around.

NESN.com’s Courtney Cox has more in the Xfinity X1 video report above. 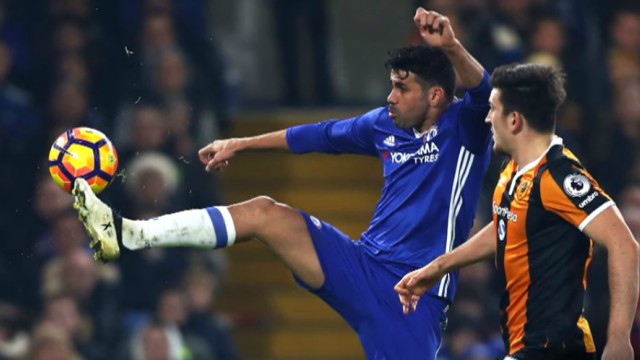 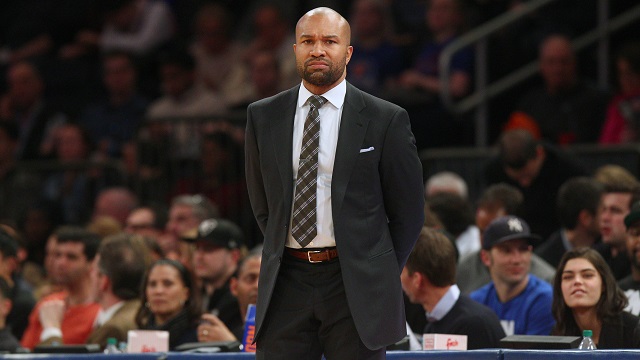