The New England Patriots reportedly locked up one of their top linebackers Friday.

The Patriots signed Kyle Van Noy to a two-year contract extension, according to multiple reports. Van Noy, whom the Patriots acquired from the Detroit Lions last October, was set to hit free agency after this season.

NFL Media’s Mike Garafolo was the first to report a deal had been struck. Ben Volin of The Boston Globe and Jeff Howe of the Boston Herald later reported Van Noy had signed the extension.

After the trade, Van Noy played in seven regular-season games for New England, starting two. He recorded 18 tackles, one sack, two pass breakups, one interception and one forced fumble.

With linebacker Dont’a Hightower moving to the edge this season, Van Noy took on a greater role in Thursday’s Patriots season opener, starting at middle linebacker and playing every defensive snap in a 42-27 loss to the Kansas City Chiefs. The BYU product also wore the green dot as the Patriots’ defensive play-caller and finished with six tackles, tied for second-most on the team. 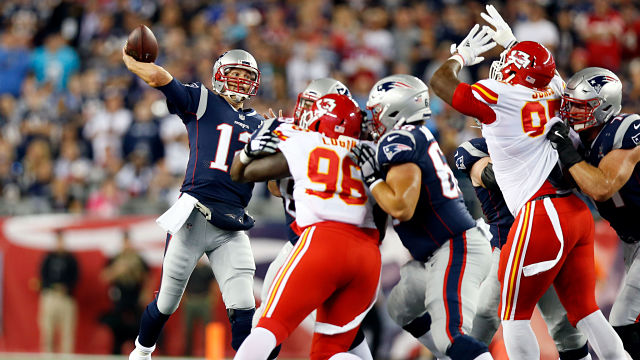 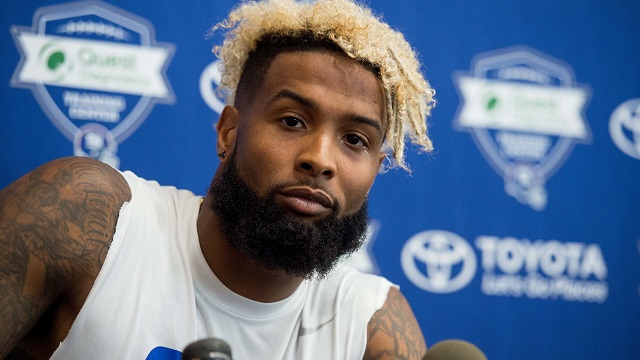