FOXBORO, Mass. — The New England Patriots appear to have filled their practice squad Wednesday by adding another rookie cornerback.

Ryan Lewis, a Pittsburgh product, had a locker at Gillette Stadium on Wednesday. He also practiced with the team, wearing No. 27.

Lewis was released from the Arizona Cardinals’ practice squad Tuesday.

The Patriots had a practice squad spot open when the Cardinals signed running back D.J. Foster. 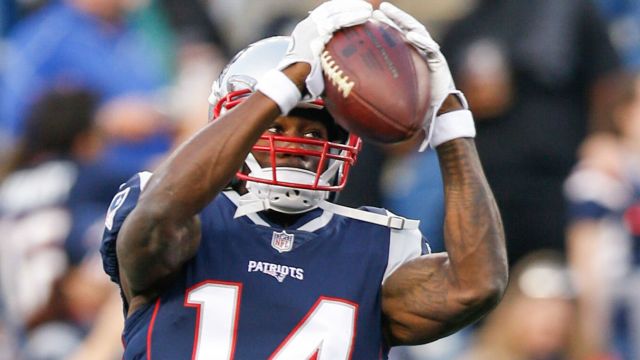 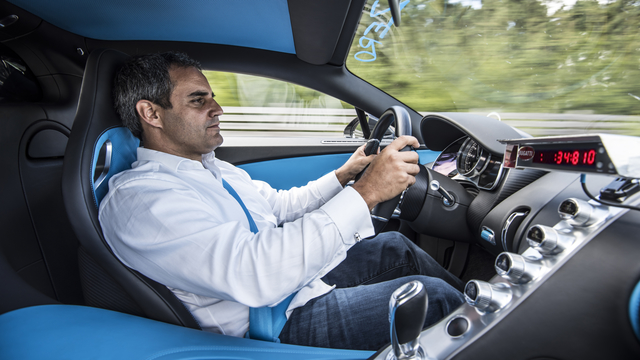