UPDATE (6:15 p.m.): The Patriots signed defensive lineman Angelo Blackson to their practice squad. The Willie Beavers signing wasn’t processed Monday, so it’s still unclear if he was added to the main roster or practice squad.

ORIGINAL STORY: FOXBORO, Mass. — There were two new nameplates on New England Patriots lockers in Gillette Stadium on Monday as Bill Belichick continues to readjust his roster and practice squad.

The Patriots signed defensive lineman Angelo Blackson and offensive lineman Willie Beavers in some capacity. Blackson was at Patriots practice Monday. It was unclear whether Beavers had arrived at Gillette Stadium as of Monday afternoon.

Blackson, 24, is 6-foot-4, 318 pounds and was selected by the Tennessee Titans in the fourth round of the 2015 NFL Draft out of Auburn. He was waived as part of the Titans’ 53-man roster cutdown Saturday and went unclaimed.

Beavers, 23, is 6-foot-5, 322 pounds and was selected by the Minnesota Vikings in the fourth round of the 2016 NFL Draft out of Western Michigan. He also was waived Saturday during the Vikings’ 53-man roster cutdown and went unclaimed. Beavers played in just two games last season.

Blackson and Beavers could provide some upside as fourth-round picks.

The Patriots had nine players on their practice squad as of Monday afternoon: RB D.J. Foster, WR DeMarcus Ayers, WR Cody Hollister, OL James Ferentz, OL Ted Karras, DE Geneo Grissom, LB Trevor Bates, S Damarius Travis and S David Jones. Teams only can have 10 players on their practice squad, so if both Blackson and Beavers are headed to the scout team, a player will have to be released. 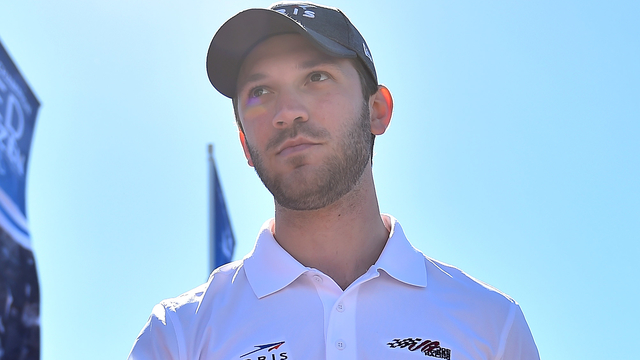 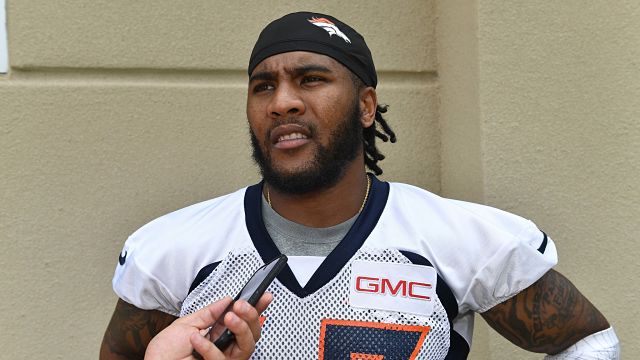 T.J. Ward Slams Broncos For ‘Unprofessional’ Handling Of His Release