Paul Pierce Has High Praise For Jayson Tatum, Sees Comparisons To His Own Game - NESN.com Skip to content

Jayson Tatum hasn’t played a single game in the NBA yet, but expectations already are sky high for the No. 3 overall pick in the 2017 NBA Draft.

The 2008 NBA Finals MVP was asked about Tatum on Thursday, and he had some pretty high praise for the C’s rookie.

Tatum already has impressed during the summer months, and early signs indicate he could be an instant contributor on a Celtics team that’s expected to be in the race for the Eastern Conference crown.

However, it should be noted that Pierce averaged 23 points, 6.5 rebounds and 5.1 assists per game in his sixth season. 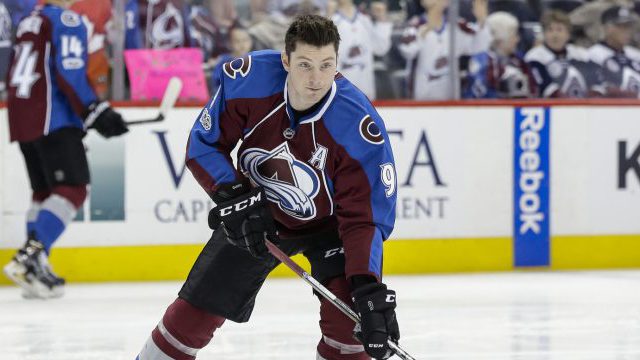 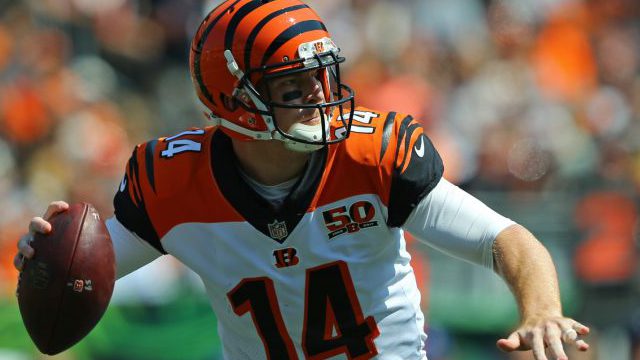