Minutes into the Celtics’ season opener against the Cleveland Cavaliers on Tuesday, Hayward suffered a gruesome ankle, lower leg injury after awkwardly crashing to the floor on a failed alley-oop. The star forward promptly was put into an air cast and carted off the Quicken Loans Arena floor.

Following the injury, several athletes from around the sports world took to Twitter to send their best wishes to Hayward.

@gordonhayward prayin for u my brother.

No way… that ain?t fair…

God bless you bro @gordonhayward ! ?? help him thru this god!

Further updates on the severity of Hayward’s injury have not yet been made available. 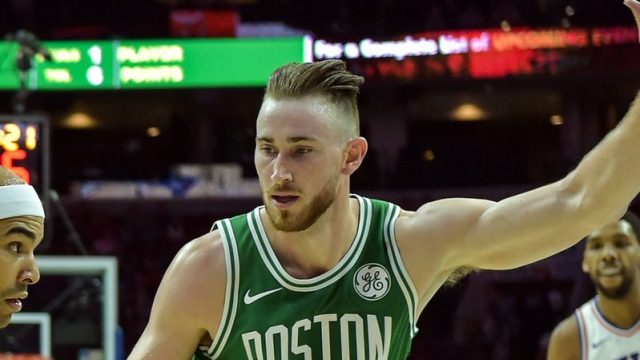 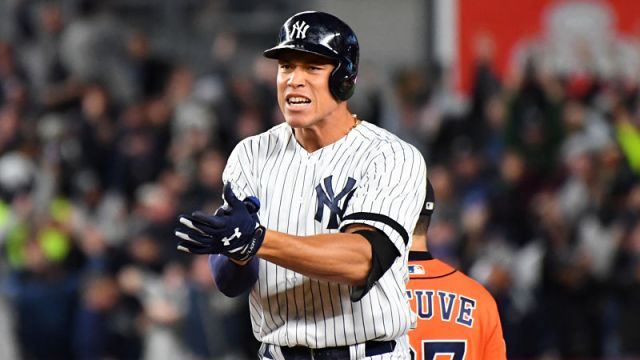