The Boston Bruins have a few young assets, and that could set them up for the future.

NESN’s Billy Jaffe picked wingers Jake DeBrusk and Anders Bjork and defenseman Charlie McAvoy as the Webster Bank “Players to Bank On” ahead of the Bruins’ game against the Colorado Avalanche on Wednesday, but not necessarily for the reason you might think. In fact, Jaffe suggested the Bruins would be better off using at least one of them as a trade chip to bring more established players to Boston to help guys like Patrice Bergeron and David Krejci bring home a Stanley Cup.

Hear more about Jaffe’s theory in the video above. 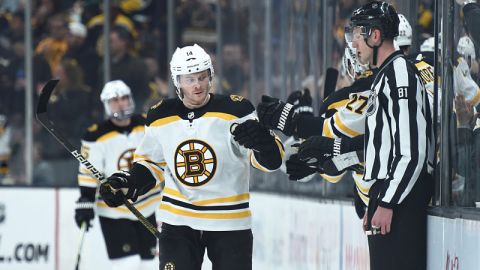 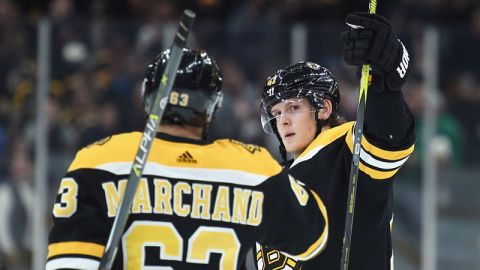