Kyrie Irving is one of, if not the best ball-handler in the NBA.

And if you don’t believe us, just ask Dwight Howard.

The Boston Celtics played their final preseason game Wednesday against the Charlotte Hornets, and the C’s new point guard put on a show in the first half.

Irving’s most memorable play came when he raced up the court on a fastbreak and froze Howard with a ridiculous between-the-legs dribble before blowing by him for an easy layup.

This move and finish from @KyrieIrving ??? #Celtics

But the star point guard also showed off his passing ability when he found Al Horford with an insane bounce pass.

Irving finished the first half with 14 points, eight assists and four rebounds.

The C’s open the regular season Oct. 17 against the Cleveland Cavaliers. 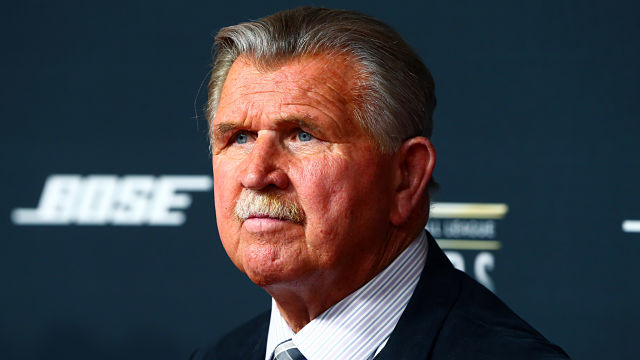 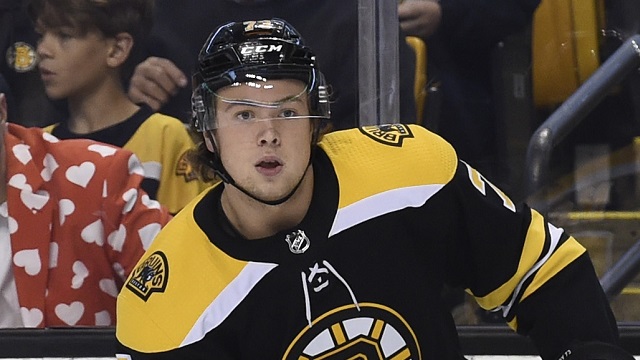 Bruins Rookies Are ‘Players To Bank On’ Ahead Of Game Vs. Avalanche