Can Doug Fister Save Red Sox From Being Swept By Astros In ALDS Game 3? - NESN.com Skip to content

The Boston Red Sox are on the verge of being swept out of the American League Division Series for the second straight year, and the man who can prevent that is none other than … Doug Fister.

The Red Sox picked up the right-hander off waivers from the Los Angeles Angels on June 23, and he was a pleasant surprise in the regular season. Fister went 5-9 with a 4.88 ERA, which obviously isn’t great, but he did have some good outings here and there — including a nine-inning one-hitter against the Cleveland Indians on Aug. 22 — that made the Red Sox look as though they lucked out with a low-priced, quality option in a rotation that was bitten by the injury bug.

But that optimism is fading away with Boston facing an elimination game against the Houston Astros on Sunday at Fenway Park.

The Red Sox lost another 8-2 game to the Astros on Friday, meaning Sunday’s contest is win-or-go-home. And while Fister does boast a 4-2 record and 2.60 ERA in nine career postseason games (eight of them starts), it’s been a while since Fister pitched in October.

Fister’s last playoff start was in the 2014 National League Division Series where he pitched seven shutout innings against the eventual World Series champion San Francisco Giants as a member of the Washinton Nationals. But the 33-year-old also enjoyed the best season of his career that year, going 16-6 with a 2.41 ERA.

So, basically, Sunday’s game is a total toss-up. Fister has more postseason success than the rest of the Red Sox’s rotation, but he’s also not the same pitcher he was then. Not all hope is lost, as the Red Sox have a much-needed day off Saturday to regroup, but they’ll really have to turn it around if they want to make it out of the ALDS. 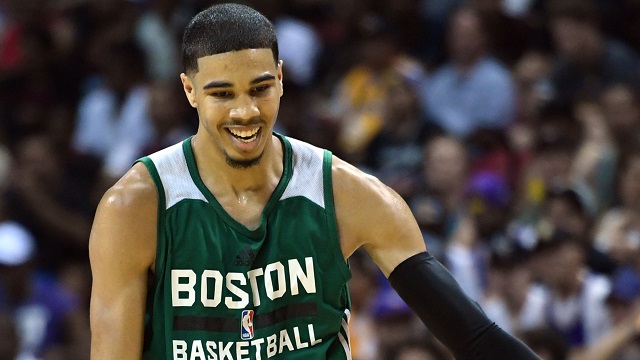 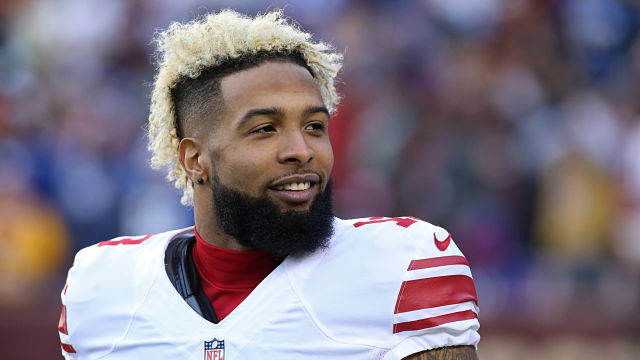