David Ortiz is making his triumphant return to playoff baseball … albeit on your television, not on the diamond.

The former Boston Red Sox slugger will dip his toe into the TV analyst pool during the Major League Baseball postseason as a studio analyst for FOX Sports, the network announced Monday. Ortiz and veteran TV commentator Keith Hernandez were added to the FOX roster, while Pete Rose won’t return.

“We are pleased to have both David and Keith join us for this year?s postseason coverage,” FOX Sports president of production John Entz said in a statement. “Big Papi is a larger than life personality and a postseason legend. Keith won two World Series as a player and is one of the best broadcasters in the business.”

It’s actually not Ortiz’s first foray into TV, as he did some work for FOX during the 2014 World Series. 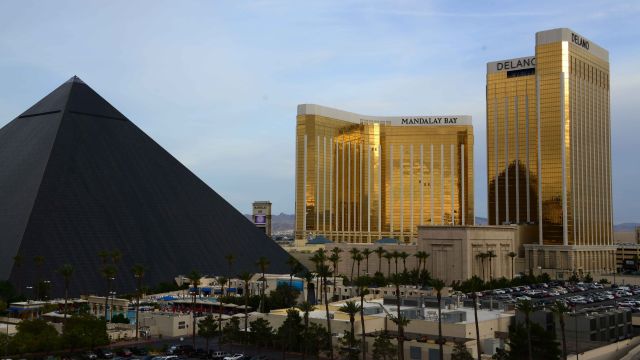 Athletes Across America React To The Mass Shooting In Las Vegas 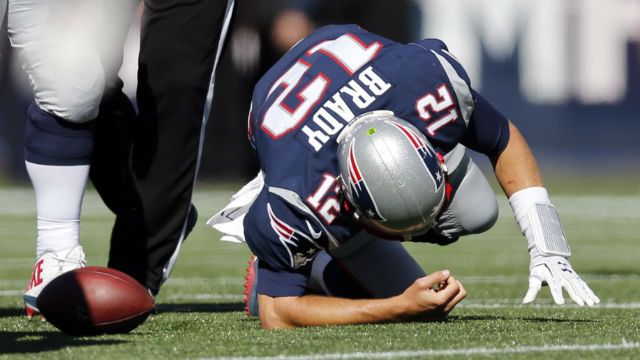